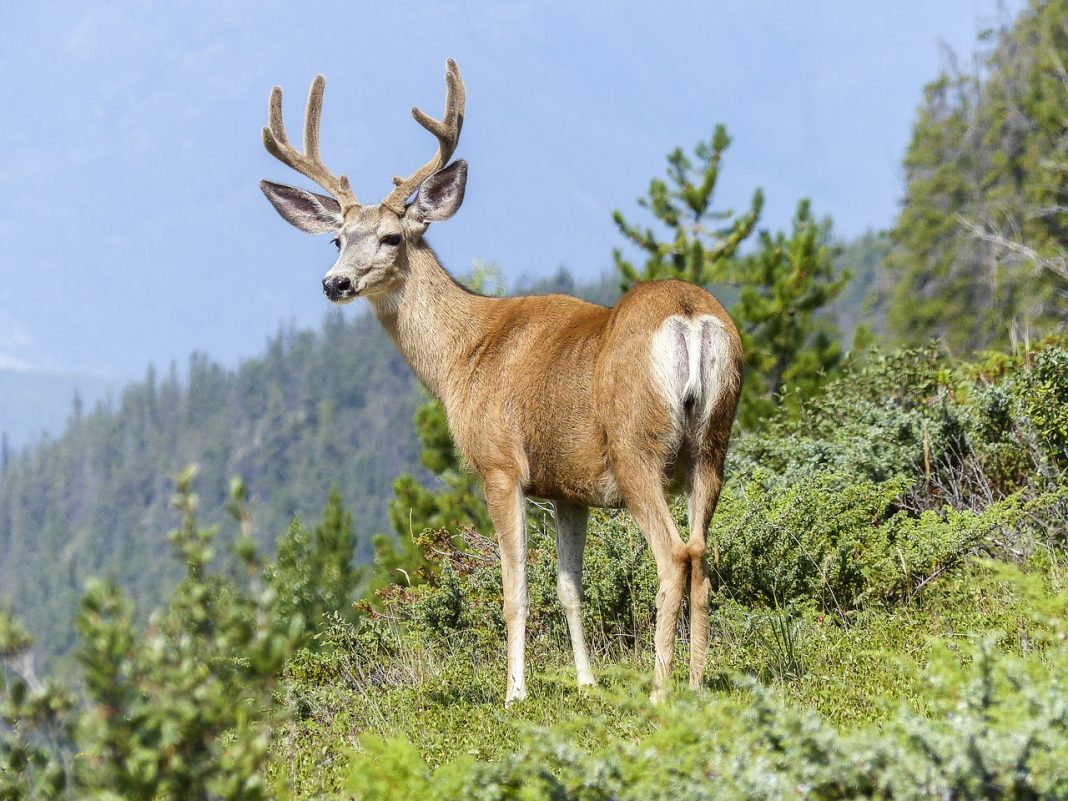 The Idaho Fish & Game (IDFG) has reported that they have found two new cases of CWD. These new cases came from the management unit 14. The two animals in question were one whitetail deer and a cow elk.

Testing for CWD and Surveillance Hunts

Once CWD was found in Idaho the IDFG created late-season surveillance hunts to try and determine how prevalent the disease was. During these hunts, the IDFG has collected 550 CWD samples. Of the 550 samples taken, 6 have come back as positive for CWD so far. IDFG officials are still waiting on the results of the last few samples. The animals that have tested positive are as follows. Two mule deer bucks, two whitetail bucks, one whitetail doe, and one cow elk. Likewise, all these positive cases have come from Unit 14.

As a result, of these findings, the IDFG is asking anyone who sees wildlife acting strangely to report it to them. Also, the IDFG asks anyone collecting road-killed deer, elk, or moose must leave the head and spinal column.

CWD is now found in 27 U.S. states and four Canadian provinces. These states include Idahos neighbors Montana, Wyoming, and Utah.

What are your thoughts on these two new CWD cases? Have you ever taken an animal with CWD? Let us know in the comments!