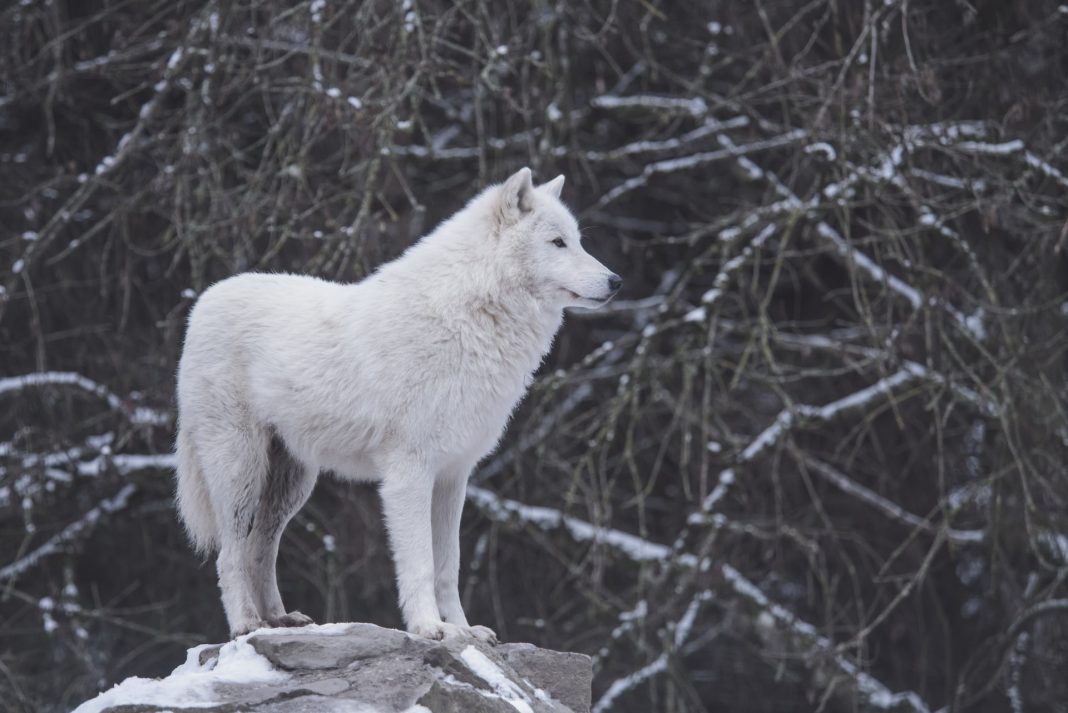 The Idaho Fish and Game have stuck in an agreement with the Foundation for Wildlife Management. This agreement will allow the IDFG to offer a small reimbursement to successful hunters. This agreement was made to further control the wolf population in Idaho.

The reimbursement funds will be taken out of a money pool and given to successful wold hunters. The reimbursement to hunters will not be a large sum but rather something small to offset the cost of wolf hunting. It was reported by IDFG that the wolf fund will sit at around $200,00 hunters. However, with each hunter only being partly successful they do not expect anyone hunting to make money off of the reimbursements.

This agreement is just one of several wolf hunting changes that Idaho has made recently. Earlier this spring, Idaho passed Senate Bill 1211. This bill allowed the IDFG to soften wold hunting restrictions across the state. It also allowed Idaho to pay contractors to manage the wolves. You can read more about this bill by clicking here.

“What we’re seeing is our harvest level is much similar to what we’ve seen in years past. Now, are we going to see a dramatic increase in the level of harvest, time will tell, but right now it’s tracking at pretty much the same level. We can track, over time, the level of harvest, and make adjustments as things go on.” –  Terry Thompson, Idaho Fish & Game

The IDFG believes that with steady monitoring and watching wolf hunting trends they can manage the harvest of wolves. Earlier this year, the IDFG releases their wolf population estimates. You can read about those by clicking here.

Like most issues regarding wolf hunting, several wolf-supporting groups spoke out against the reimbursement fund. Some have resulted in calling it a bounty. Likewise, others have stated that they believe this extra money will drive many more people to chase the wolves much more often. You can read more about wolves in Idaho by clicking here.

What are your thoughts on this agreement? Have you ever taken a wolf? Let us know in the comments!