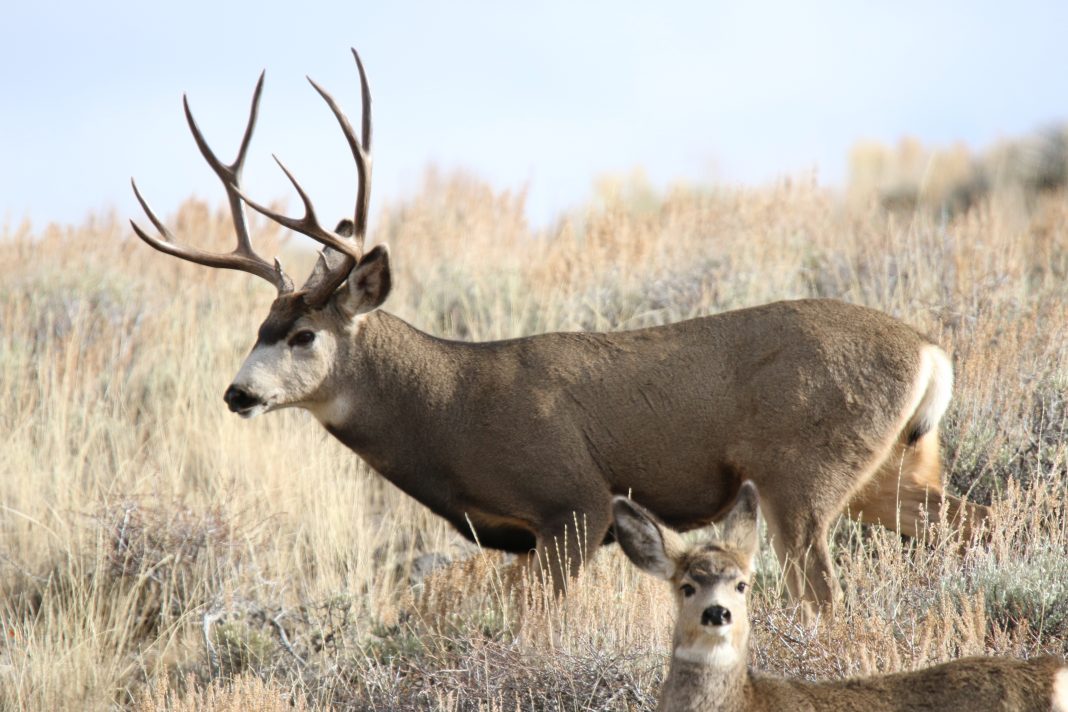 HUNTING LICENSE SALES IN SOUTH DAKOTA HAVE DROPPED – There is nothing quite like hunting the black hills of South Dakota.  The backdrop to your hunting experience is nothing short of breathtaking.  The diverse animals that a hunter can hunt are also amazing.  I had the opportunity to hunt turkeys in South Dakota this year.  Sitting in the hard woods, with gobblers screaming their heads off, is hard to beat.

Although the scenery is amazing, hunting license sales in South Dakota have decreased significantly.  In fact, in the last year, the South Dakota Game, Fish, and Parks Department has reported that license numbers have decreased by 26,000 licenses.  This has resulted in a revenue loss to the state of more than one million dollars.

Heather Villa, a South Dakota Game, Fish, and Parks official, told the Rapid City Journal that there could be several reasons for the decline.  She stated that it could be because of flooding, long winter, or a low number of pheasants.  She also stated that it could just be a decade-long decline in hunting as a whole.

The South Dakota Game, Fish, and Parks Department relies heavily on the revenue obtained through the sale of hunting licenses.  The money received from the hunting licenses makes up approximately half of the department’s total annual revenue.  Due to this lack of income, the department searching for resolutions to improve hunting licenses in the future.  Gov. Kristi Noem has already stepped in to help.  She has established a bounty on certain predators in the state, as well as created a live-trap giveaway to hopefully spark interest in hunting opportunities.

If you’re looking for a state to expand your hunting adventures, South Dakota may be a great opportunity for you.

Have you hunted in South Dakota?  Leave us a comment below regarding your hunting experience in this state.