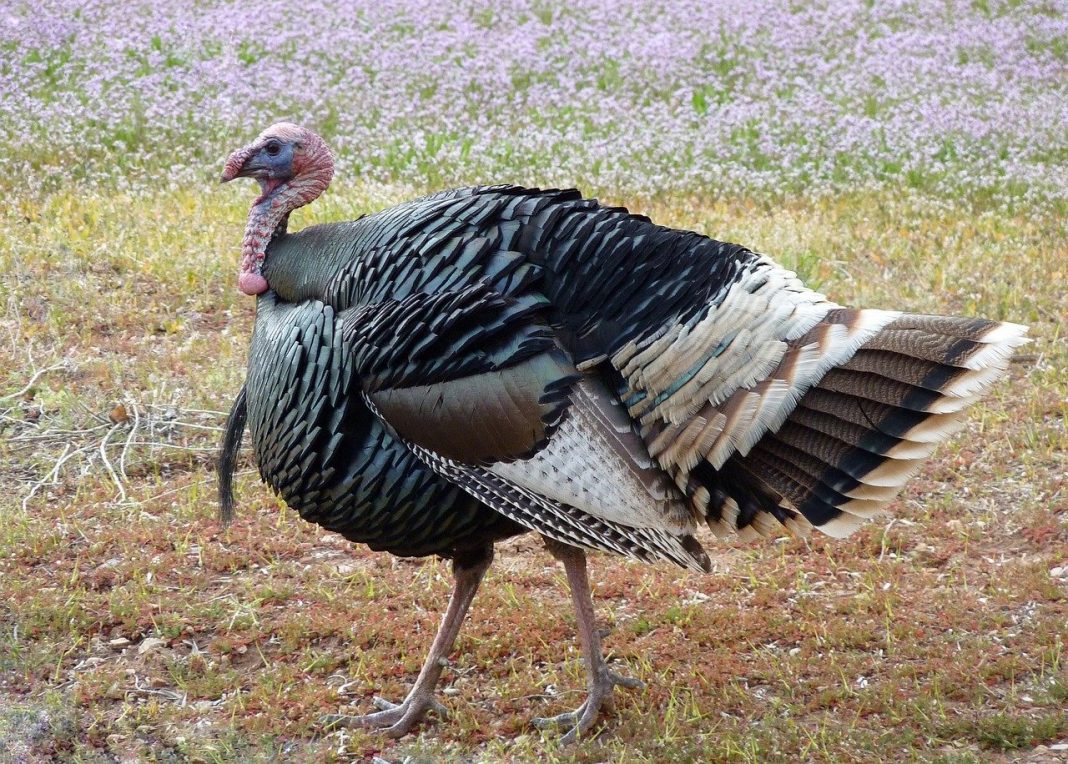 HUNTERS PLEAD GUILTY IN MISSISSIPPI – Four men have been charged for illegally killing turkeys in Kansas and Nebraska.  The men have plead guilty to the charges.

These men were charged with killing in excess and transporting illegally killed turkeys.  They traveled to Nebraska and Kansas in 2017 and 2018 and killed around 25 turkeys.  The turkeys were taken without proper licensure.  The 25 turkeys exceeded the two turkeys per person per season limits.

Punishment for the Crime

Judge David Bramlette III has scheduled the sentencing for the four men.  The sentencing will be held at the United States District Courthouse in Natchez, Mississippi.  It will take place on February 9, 2021 at 10:00am.

“We take our mission partnering with the Mississippi Department of Wildlife, Fisheries and Parks in conserving, protecting, and enhancing fish, wildlife, plants and their habitats very seriously. The U.S. Fish and Wildlife Service, Office of Law Enforcement, considers the illegal taking of native wildlife a high priority, and we will continue to work closely with our state agencies to assist them in these important joint investigations,” said Special Agent in Charge Stephen Clark of the U.S. Fish and Wildlife Services

The U.S. Fish and Wildlife Services has gotten involved.  The punishment for the crime could be severe.

“The fine sportsmen and women of this state can rest assured that, nationwide, conservation enforcement agencies, along with Agents of the U.S. Fish and Wildlife Service, will continue working together to stop the thievery and abuse of our valuable natural resources,” said Colonel Steve Adcock of the Mississippi Department of Wildlife Fisheries and Parks.

What do you think the punishment should be for this case?