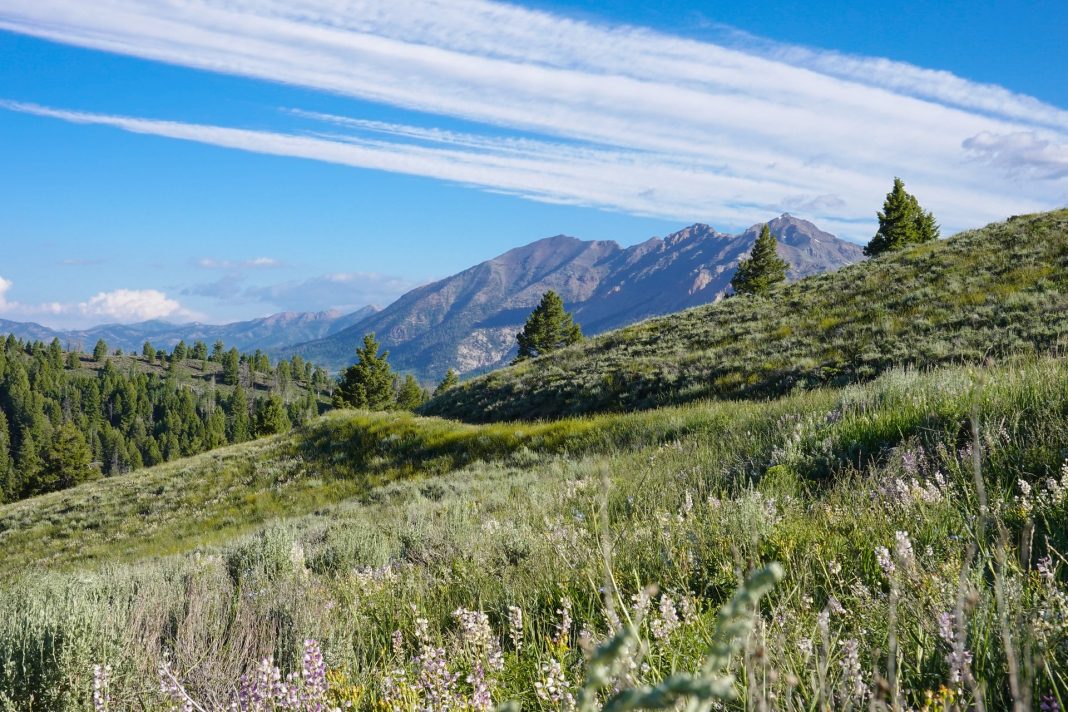 An archery hunter looking for a new route stumbled onto 53-year-old human remains. Now to be clear these remains are not from a 53-year-old person. Rather the remains belonged to a man who went missing 53 years ago.

On Sept. 7, 1968 bow hunter Raymond Jones went missing while hunting mountain goats. 39-year-old Jones was from Salmon, Idaho. Raymond was looking for mountain goats in the east fork of Hayden Creek in Lemhi County when he was last seen. The day after Jones went missing, Sheriff at the time Bill Baker was called to the camp. After briefly searching the area an official search was launched on Sept. 9, 1968. People searched both by air and on foot looking for Jones. However, eventually, the search was called off due to severe snowy weather.

At around 4 p.m. on Sept. 17th, the Lemhi County Sheriff’s Office received a phone call from the archery hunter who stumbled into the remains. After investigating the area, deputies found part of Jones’ wallet, and inside was identification with his name on it.

“The hunter was seeking a shortcut from one hunting area to another when he found human remains and then contacted the sheriff’s office. Due to the lack of remaining daylight and ruggedness of the terrain, recovery efforts began on the morning of the 18th.” – Lemhi County Sheriff Steve Penner

Once the 53-year-old remains were identified as Raymond Jones, deputies began locating a notifying Jones’ family. Jones’ wife is still alive and was contacted as well as other family members.

We at Ehuntr hope that this news has been able to help the Jones family find peace and closure.

If you’d like to read more about this case click here. Likewise, you can check out more Idaho hunting news by clicking here.

What are your thoughts on these 53-year-old remains being found? Have you ever found anything crazy while in the woods? let us know in the comments!