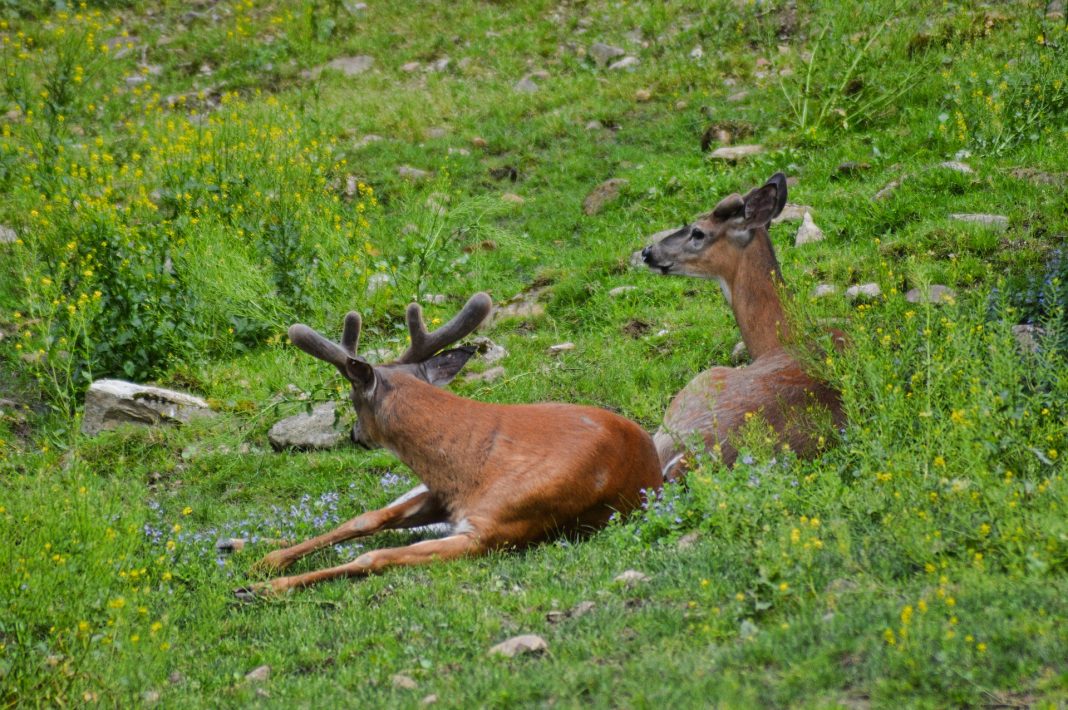 The Hidden Hills Outfitters poaching saga continues to be a black stain on the hunting community. At the beginning of September, two more men were sentenced for their involvement in the blatant poaching scheme.

Jacob Wideman, 32, of Pevely, Missouri, and Duane Mulvaine, 40, of Fox Lake, Wisconsin, were the two men sentenced in early September. In October of 2017, Jacob Wideman with the help of Hidden Hills Outfitters shot and killed a trophy mule deer with a rifle. However, the hunting season was supposed to be an archery-only season. After the harvest, Wideman took the animal’s skull, antlers, and hide, but abandoned the meat and carcass. Wideman was sentenced to one year of probation. He also must pay $10,000 in fines and restitution to the state of Nebraska.

Duane Mulvaine was sentenced to five years of probation and was ordered to pay $95,000 in fines and restitution to the state of Nebraska. From 2012 – 2017 Mulvaine committed six different violations under Hidden Hills guidance. These violations include hunting over illegal bait, hunting and shooting from a public roadway, and hunting at night. Likewise, Mulvaine also hunted numerous times without the proper permits and used an illegal weapon.

As of October 2020, more than 29 defendants have pleaded guilty to some type of wildlife violation. More than $353,000 in fines and restitution have been handed down to the guilty parties. The investigation into Hidden Hills reviled that owners, guides, and clients of Hidden Hills were all complicit in illegally killing wildlife.

Back in July of 2020, Hidden Hills Outfitters and its owner, 30-year-old Jacob Hueftle, pleaded guilty to conspiracy to violate the Lacey Act. As a result, both are set to be sentenced in October.

Poaching doesn’t just hurt wildlife or hunters. It also hurts every resident in the state as well as the economy. It’s hard to comprehend just how much illegal activity took place at Hidden Hills. Stay tuned because surly more fines are on the way.

So, what are your thoughts on the Hidden Hills Outfitters poaching case? Do you think the punishments fit the crimes? Have you ever caught someone poaching? Do you have any ideas on how to stop poaching? Let us know in the comments!