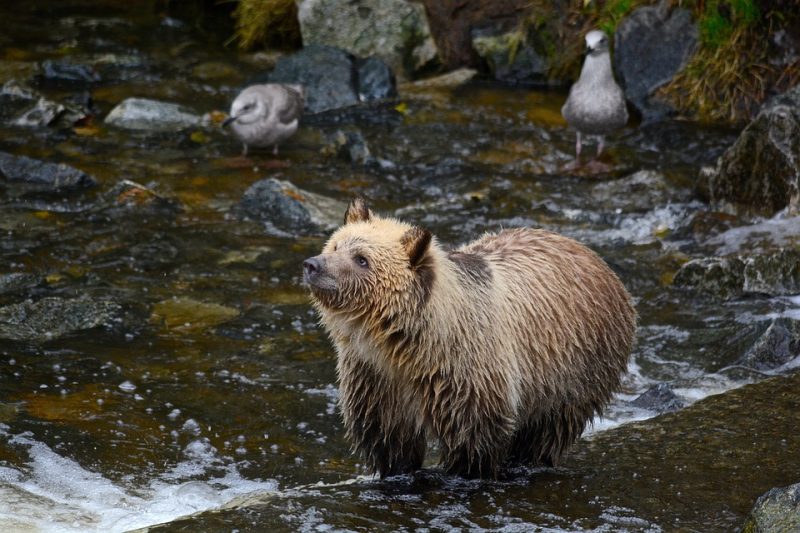 Grizzly bear is suspected in killing livestock in Northern Idaho.

Additionally, the homeowner said they saw what looked like a reddish-brown bear the night before. Also, Idaho Fish and Game discovered Grizzly bear tracks on the scene. Idaho Fish and Game conducted an investigation and said that the killing most likely came from a Grizzly Bear.

The Idaho Fish and Game will work closely with U.S. Fish and Wildlife Services. The goal is to collect some DNA, measurements, sex, and age of the bear. The biological data will be important for collecting information on bear populations in the area. The current plan is to have the Grizzly Bear relocated. Many Grizzly Bears have GPS collars placed on them to track movement and behavior. Additionally, this bear will have a collar placed on it if trapped successfully. 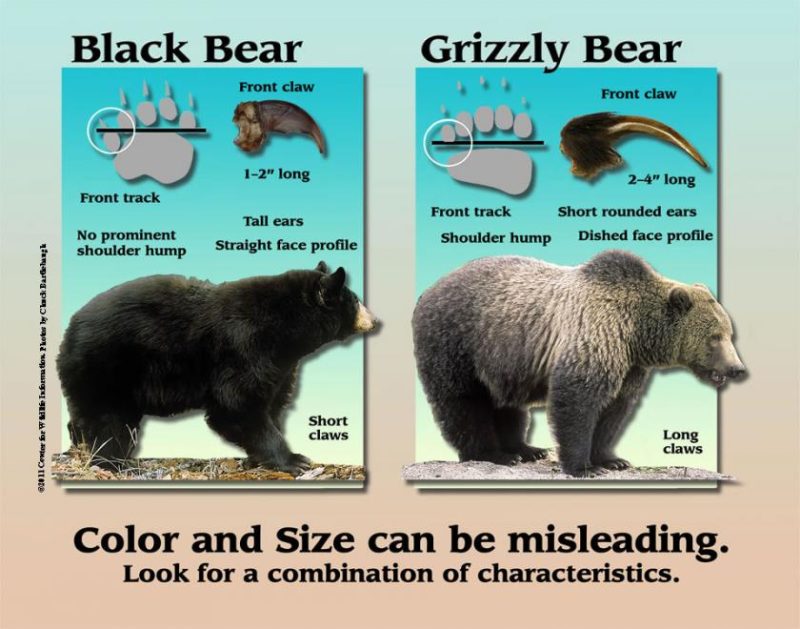 Grizzly Bears continue to be a worry for livestock owners in Northern Idaho. As spring is upon us Bears are emerging from their dens. Also, the Idaho Fish and Game caution people to take the right steps to be safe in Bear country.

A press release with Bear resources can be found here. Likewise, you can read more Idaho hunting news by clicking here.