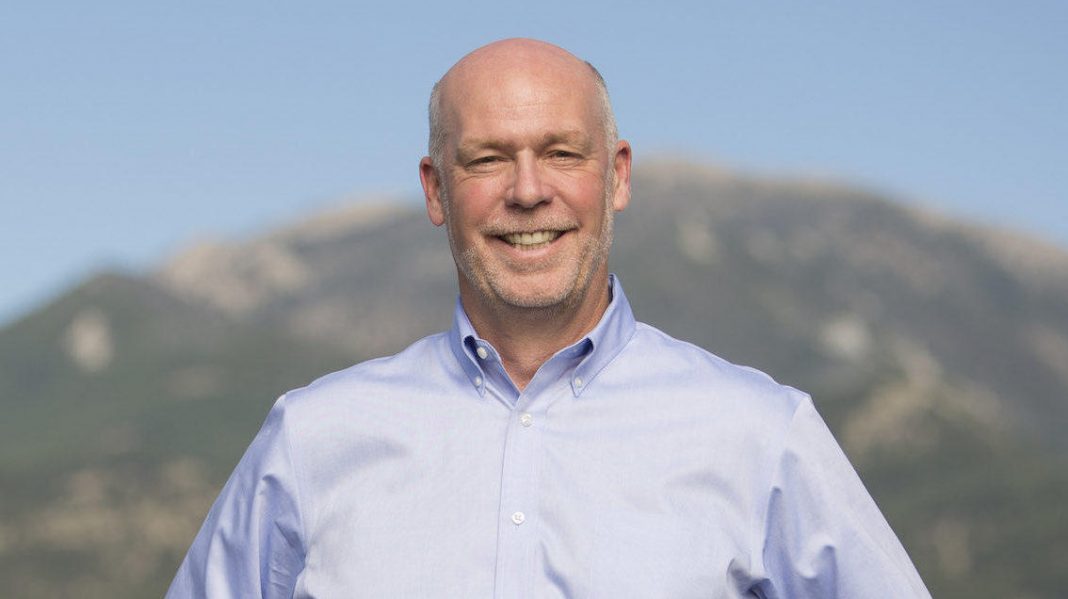 Montana Gov. Greg Gianforte broke hunting regulations on a recent wolf trapping and hunting trip. While it is legal to hunt and trap wolves in Montana, Gianforte did so without the proper paperwork. The governor did have all the necessary hunting licenses to harvest a wolf. However, he had not taken the state-mandated wolf trapping certification course prior to harvesting the wolf. This class must be taken by all potential wolf hunters. Montana Fish, Wildlife, and Parks issued the governor a written warning for not completing the class. Gov. Gianforte promised to get the class taken care of ASAP.

The trapping of the above-mentioned wolf has garnered a lot of attention. The wolf was originally tagged within the boundaries of Yellowstone Park. However, the wolf was legally trapped on a private ranch north of the park boundary. But to many pro-wolf groups that matters little. Because the wolf was tagged and in the eyes of many had a name (1155), this trapping is unforgivable. This incident has become a bit of a rallying point as pro-wolf groups gear up to oppose legislation in Montana that would change how wolves are managed.

“Typically, we approach this sort of incident as an educational opportunity, particularly when the person in question is forthright in what happened and honest about the circumstances. That was the case here with Gov. Gianforte.” –  Greg Lemon, Montana Fish, Wildlife and Parks Spokesperson

With wolf management being such a hot topic around the west we are sure this won’t be the last we hear about Montana’s wolve policies.

So, what are your thoughts on the Montana Governor being given a written warning? Do you think the punishment fits the crime? Let us know in the comments!