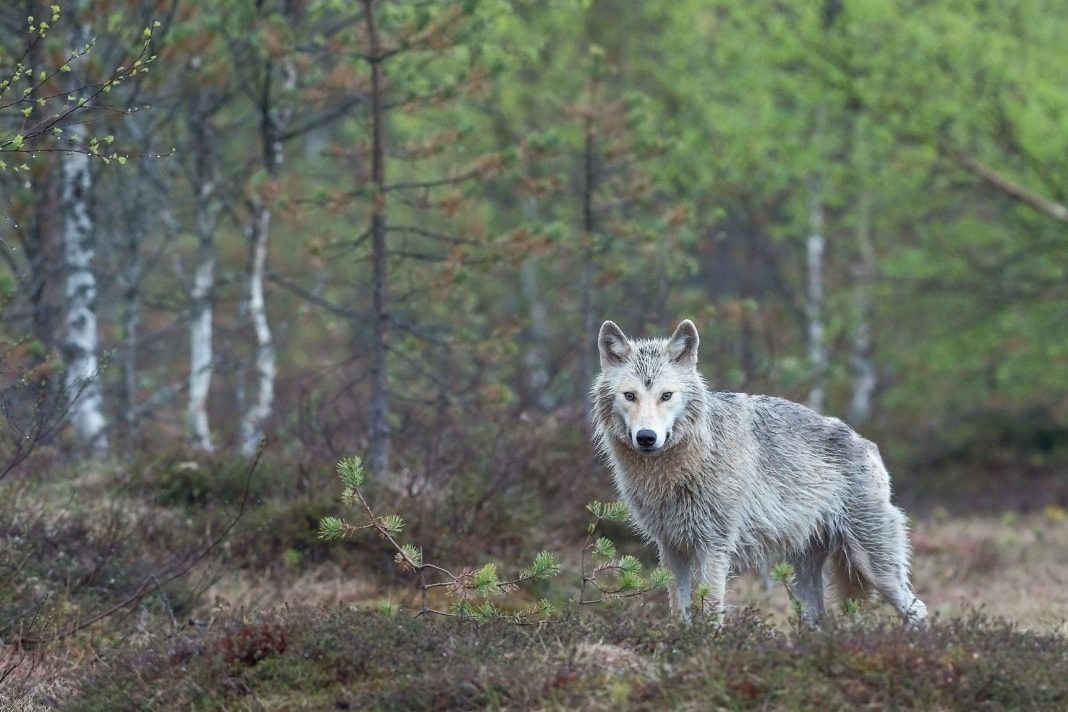 One of the most significant debates among hunters and environmentalists over the last 30 years has been wolf protection and the reintroduction of the wolf in the lower 48. The wolf was first reintroduced to Yellowstone national park in 1996. Under the impression, they were to restore the ecosystem that had been overtaken by an ever-growing elk population. Fast forward over 20 years, and the wolf’s impact on the big western game has been devastating. Moreover, they are thriving so well that the Trump administration plans to lift the endangered species protection for grey wolves across their habit by the end of the year.

“…were working hard to have this done by the end of the year and id say it’s very imminent.” – – Aurelia Skipworth, the director of U.S. Fish and Wildlife via phone interview

Due to the federal protection status. States that have been allowed to remove the wolves from the endangered species list include Idaho, Montana, Wyoming, and game units within Utah, Oregon, and Washington. Consequently, though, these states still have to battle with the federal protection laws along with legal battles set forth from environmental groups. As a result, these groups have the ability to tie up appeals for years over protection clauses. Lawsuits are driven by politically motivated groups such as the Human Society that claim:

“The wolves are still vulnerable, and are still living amongst a confimed habitat that limits their breeding potential.”
– Humane Society

Such cases include an override of state protections in 2014, which restored protection in Michigan, Wisconsin, and Minnesota.

The Wolf Argument is far from over

Contentions of these appeals are lacking facts. The purpose of federal protection is to demonstrate the effectiveness of the endangered species act. Likewise, the goal will prove “biologically recovered” species are thriving under current environmental controls. Removing a species doesn’t change the federal or states fish and wildlife laws in conjunction with predator management. Currently, states have the primary say in how wolves are managed. One example is the November ballot initiative to reintroduced wolves to Colorado.

Regardless, it is true that the review of wolf protection will proceed through 2021. This is resultant of Federal services, scientists, and lobbyist groups failing to reach an agreement. Therefore, issues raised in recent court hearings have derailed earlier progress. As a result, it looks like the future of wolf protection will remain a contested issue for the near future, regardless of the administration’s decision.

Wolves are a crucial keystone predator. Wildlife managed is necessary to ensure and to produce a healthy ecosystem.

What do you think of the federal protection on wolves? Should states have the right to proceed with their own wolf policy? Please leave us some comments. 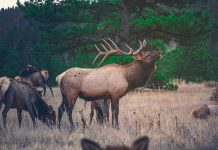