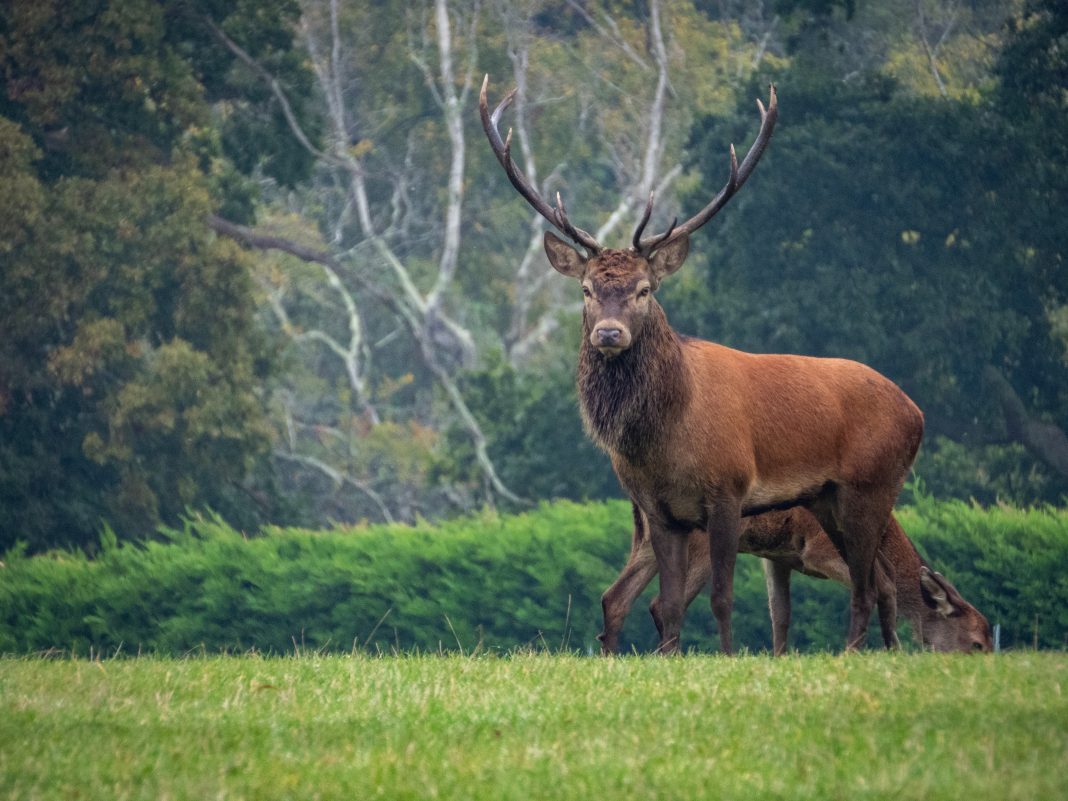 “It felt like I was drunk, but it actually took half my face off.”
-Vincent Saubion

Saubion was hunting in the forests of Lesperon, in southwest France, not far from Spain. The collision tore a flap off on his face:

Clearly dazed, Saubion tried to reason with others in the group that he could stay and finish the hunt. One member of the hunt, a firefighter, initiated first aid and called for an airlift. 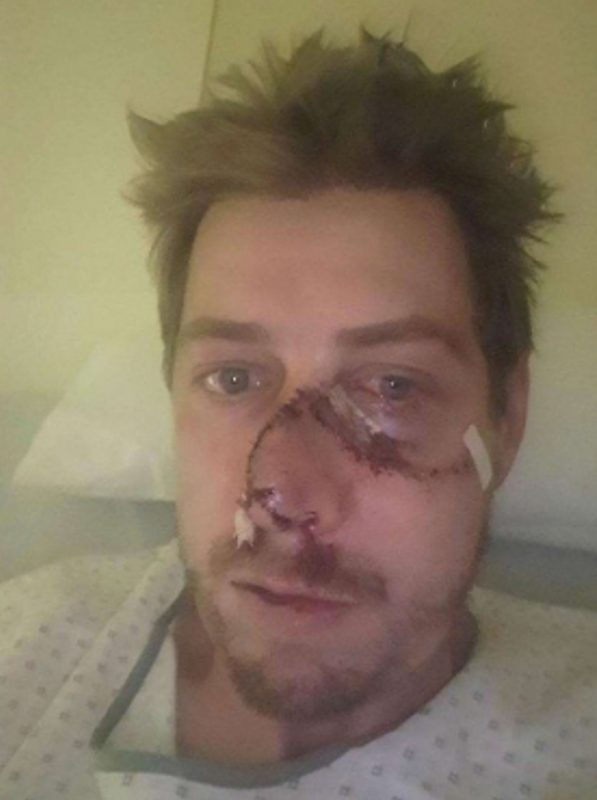 Shortly after the incident, Saubion responded in good spirits.

“I am grateful because there was more fear than actual harm.
I haven’t broken anything and I feel as good as I can be.”
– Vincent Saubion

Possibly most importantly, second to health, Saubion remains committed to the hunter lifestyle. This is a class act and serves the hunting community well.

“I am still crazy about hunting. I am very involved in the community, and have nothing but respect for the game and the owners who let us hunt on their grounds.”
-Vincent Saubion

Among various reports, some of the details are not clear. What was the species? Was it injured? What type of hunt was this (deer drive, rifle, bow, etc.)? Was this a dog hunt (common in Europe)?

Deer attacks are not exactly a strange occurrence. In June 2019, a deer attacked an elderly woman in Colorado. In October 2019, a deer killed a hunter in Arkansas.

Have you had any close calls with deer?