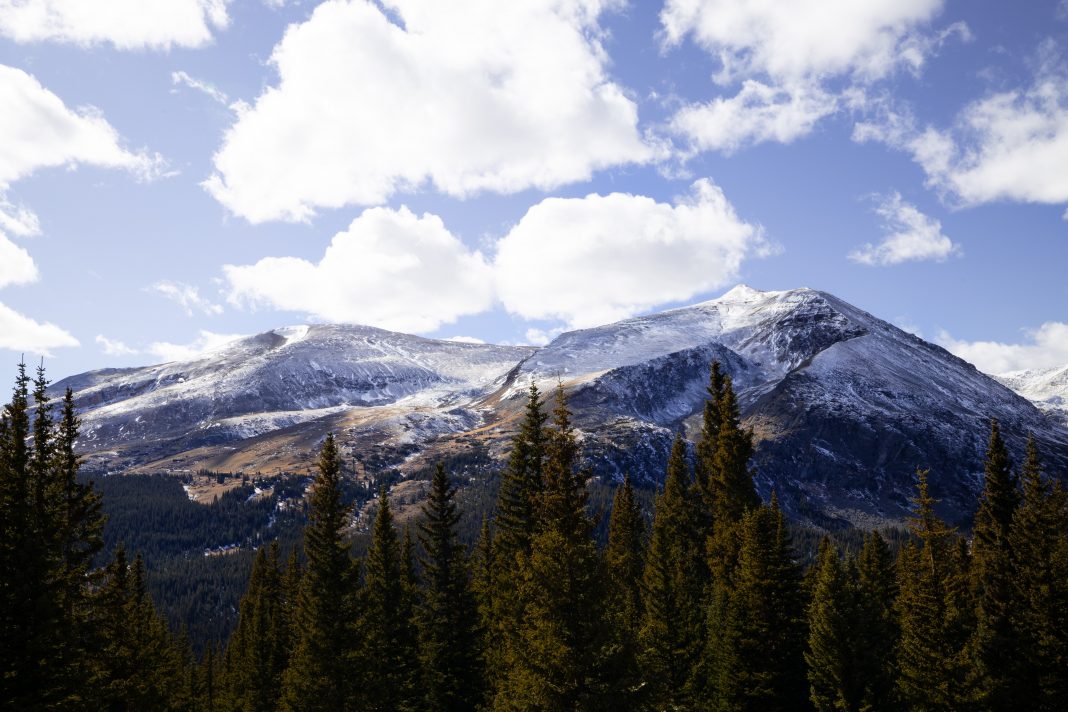 FATAL HUNTING ACCIDENT IN COLORADO – General season rifle hunts can be a lot of fun, but they can also be dangerous.  On Monday, November 9th, the Colorado Parks and Wildlife received a report of a hunter that had been shot and killed.

The shooting victim has been identified as Simon Jacob Howell.  A 26-year-old man from Ridgeley, West Virginia.  Howell was hunting near Kremmling Colorado for the 3rd season rifle hunt.  The CPW was notified of the shooting on Monday, November 9th, and they responded as quickly as they could.

“The incident probably occurred about an hour and a half earlier, around 10:00 a.m.”, said Randy Hampton with CPW. “It took awhile to get cell signal, but the caller knew about the incident immediately.”

The CPW is working with local law enforcement and attorney offices to determine if criminal charges will be applied.

“There’s a lot of elements in this investigation and we want to make sure that everything is done as cleanly as possible,” Randy Hampton. “This is a tragic situation, for everybody involved in it.”

The Colorado Bureau of Investigation reports that Howell went to Colorado in a hunting party.  They have identified that he was shot by a member of his hunting group.  The individual involved in the shooting has been cooperative with officials and no charges have been given at this point.

“This tragic case highlights the need for people to take into account all the safety measures that you learn, but when you get into the field it’s easy to forget, and we hope this reminds people it’s really important,” said Hampton.

Hunter safety is extremely important.  Since Colorado has mandated hunter safety education for hunters, there have been few accidents like this one.  The CPW said that this should serve as a wake up call.  Hunters need to remember to take all the precautions necessary to be safe in the outdoors.

We will keep you updated if and when criminal charges are determined.