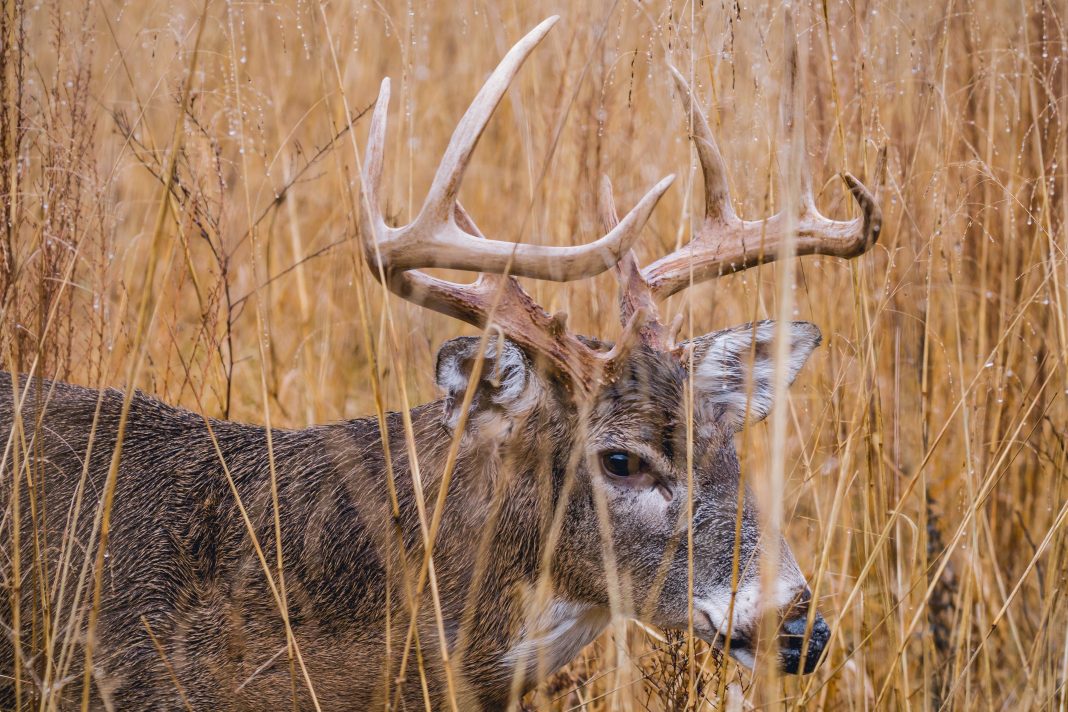 The National Elk Refuge is proposing new whitetail and pronghorn hunts. These proposed hunts have been proposed because of orders from the federal government. The orders have come from the previous Refuge leadership looking to increase hunting opportunities within the refuge. Likewise, we at Ehuntr covered a story last year about elk hunting the Refuge. You can read more about that here.

Whitetail deer only started showing up on the Refuge recently. The first documented sighting was back in 2007. However, whitetails were not seen regularly within the Refuge until 2014. The population tends to congregate around the Gros Ventre River, where the habitat is suitable for them. Not very many whitetails reside on the Refuge. As a result, Refuge officials only expect a harvest of around 5 deer.

The proposed whitetail hunt would run for two months. Archery hunters would be allowed to hunt the Refuge with a permit for deer unit 155. The same can be said for the firearm season. Hunters would then have to apply for a hunting permission slip from the Refuge to hunt within it.

Pronghorn Hunting on the Refuge

Similar to the whitetail hunting season the Refuge is proposing a pronghorn hunt. The Refuge sits in pronghorn unit 85. The pronghorn harvest quota for unit 85 is set at only 20 pronghorn. As a result, Refuge personnel expects to only see a harvest of around 5 pronghorn.

The two proposed pronghorn hunting seasons would have similar dates to the regular pronghorn season dates. Archery seasons would run from Aug. 15 to Sept. 9. Likewise, firearm season will be open from Sept. 10 through Oct. 31. During the Refuge’s counts, officials typically see around 550 pronghorn throughout the year. However, the Refuge only expects around 25 pronghorn hunters to apply to hunt on the Refuge.

There was an agreement by previous refuge leadership with Wyoming Game and Fish to evaluate the different species that could potentially be huntable on the refuge. Basically, I’m following through on those commitments.” – National Elk Refuge Manager Frank Durbian

A waterfowl season was also discussed but was later dismissed. The dismissal was accepted to prevent disturbing the Refuge’s population of Trumpeter swans.

If you are interested in reading more about these proposals, you can check out the Refuge’s website by clicking here.

So, what are your thoughts on these proposed hunts? Would you apply for these hunts? Let us know in the comments!