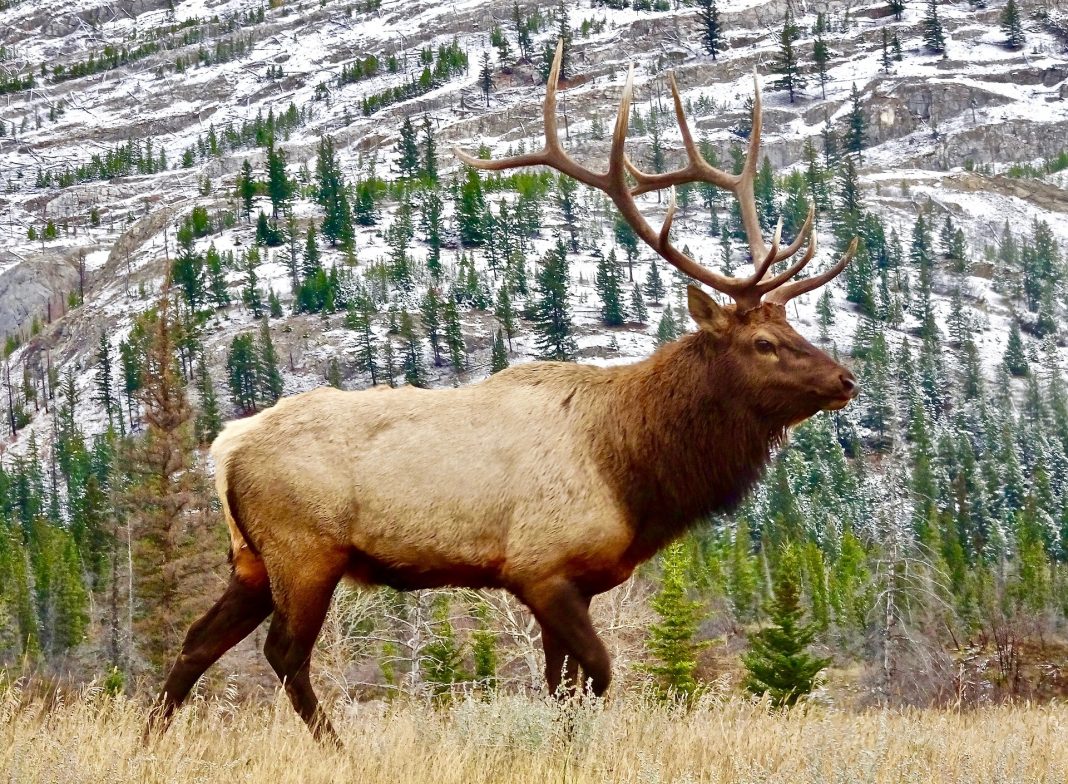 Five people have been sentenced after leaving three elk to rot in Colorado. The incident took place in Unit 61, in southwestern Colorado. On the morning of November 9, 2019, officers responded to a tip they had received from a concerned person. The tip was about multiple dead elk that had been abandoned.

Once on the scene officials found two dead elk in a small ravine covered in brush. Both elk had been drug to this location and neither of them had been gutted or processed in any way. In effect, these two elk were left to rot without any meat being taken. Officials also found a gut pile of a third elk next to the untouched two. After finding the elk wildlife officers started searching the area. Not long after the officers found the guilty party at a nearby campsite. At the campsite, officials found further evidence that linked the abandoned elk to the five individuals.

“This case wouldn’t have been possible without the information that was provided by the witnesses in this case. There are millions of acres of public hunting lands in Colorado so we count on people to help be our eyes in the field. With more than 500,000 legal and ethical hunters in the field each year, we’ve got a great team out there that can help make sure that everyone is following the rules.” – Kevin Duckett, District Wildlife Manager for the Uncompahgre Plateau.

Floyd Kendall, age 68, of Grand Junction, pleaded guilty to wanton waste of wildlife and willful destruction of big game. Floyd was ordered to pay $3,914.35 in fines and court costs. Likewise, he must donate $1,000 to Operation Game Thief (OGT).

Hunters that would like to report potential tips should contact CPW at 1-877-COLO-OGT or you can email them at game.thief@state.co.us​​.

So, what are your thoughts on these elk being left to rot? Do you think the punishment fits the crime? Let us know in the comments!