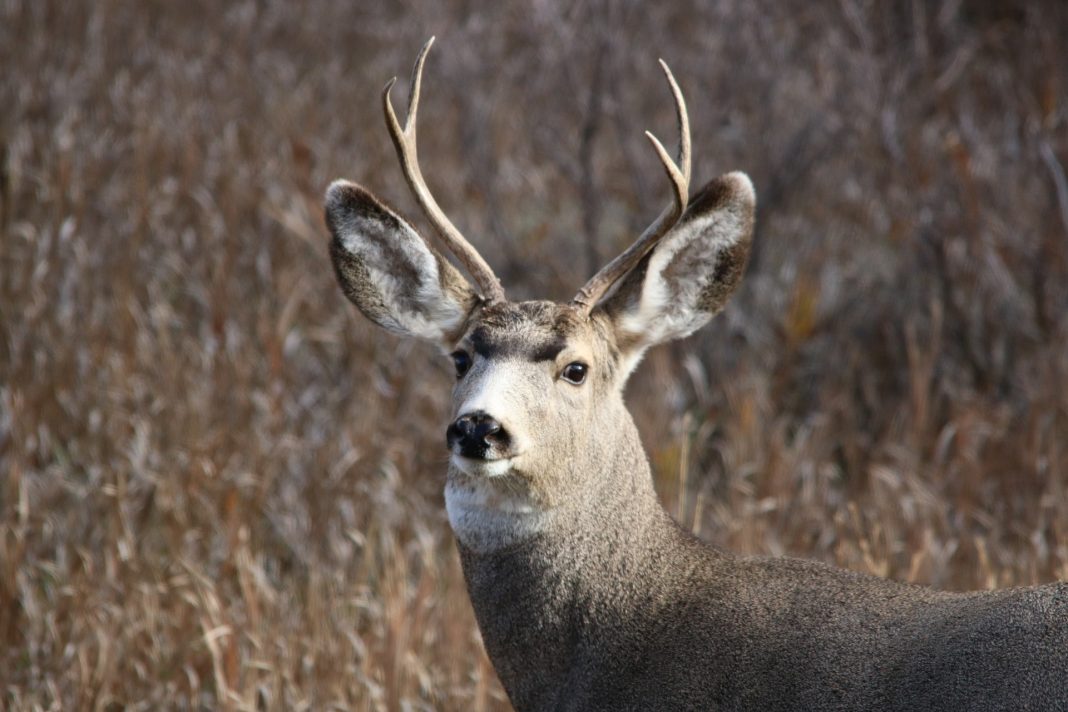 Deer in Wyoming have tested positive for CWD in 3 new areas. Wyoming’s recent testing push has confirmed three new areas that CWD is now present. Hunt Area 117, which sits southwest of Cody, Wyoming. Area 142 is just north of Big Piney, and Deer Hunt Area 96 which is northwest of Bairoil. Hunt Area 142 being positive now means that there are six positive areas west of the Continental Divide.

These positive cases were confirmed through testing samples that were taken earlier this month by the Wyoming Game and Fish Department. Collecting samples is usually done at check stations. Hunters will bring their harvested animals to a check station where wildlife officials can start the process. Officials will make a cut into the animal’s neck and remove the animal’s lymph node to be sent to a lab. Once at the lab the sample will be checked for diseases. If the test comes back positive, officials will notify hunters that their animal has CWD.

CWD sample collection has been a priority recently. Sample collection will allow the Game and Fish Department to better track CWD. Over the last few years, sixty-one have been collected for Hunt Area 142. Area 96 was a high priority for testing this year. In Area 96, sixty-nine samples have been collected in the last five years. Hunt Area 117 has been a difficult one to get samples for. Over the last five years, only one sample has been submitted for Area 117, that sample tested positive.

Wyoming Game and Fish officials are also asking for hunter’s help in collecting lymph node samples. Hunters can bring their animals to a checking location or stop in at a WGFD regional office to have their animals checked. Likewise, hunters can check with the WGFD website or call 307-777-4600 for more CWD information.

So, what are your thoughts on CWD being found in three new areas? Have you ever taken an animal that was positive for CWD? Let us know in the comments!