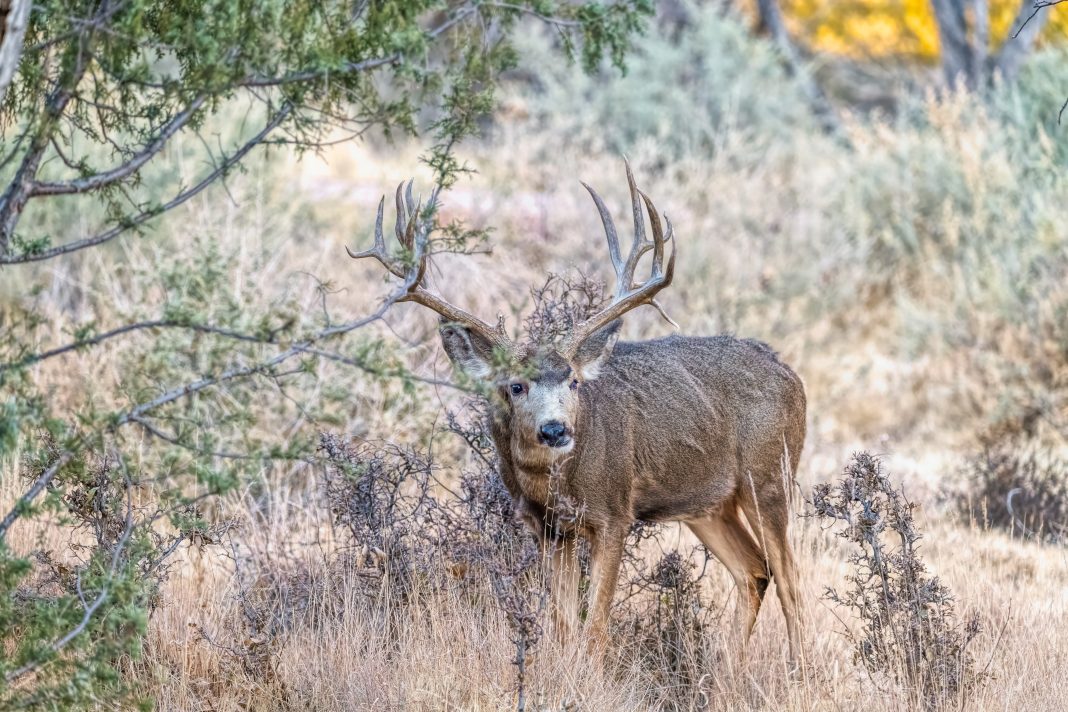 DECLINE IN NEVADA DEER NUMBERS – Deer numbers across many states are on the decline.  Studies have shown mule deer numbers have decreased due to drought, predation, and other reasons.  Nevada appears to be following that same path.

It is normal for deer numbers to fluctuate.  There are several variables that can impact the numbers.  Deer must have access to quality feed and water to remain healthy.  Predators also impact the numbers.  As predators increase, there is correlation with big game numbers decreasing.  Nevada appears to be impacted by these variables currently.

There are also other variables that can impact deer numbers.

“These reductions can be attributed to many things, but the main issues in northeastern Nevada are loss of crucial winter and transition ranges from wildfire, pinyon-juniper encroachment, drought, shrub senescence, impacts from feral horses, and improper grazing,” said Tom Donham, eastern region game division supervisor for the Nevada Department of Wildlife (NDOW).

“Right before that explosion of deer numbers in the late ‘80s, there were two back-to-back really good precipitation years, where the habitat was just in phenomenal condition,” said NDOW Game Biologist Kari Huebner. “So the deer were in fantastic shape … That was before we really started having these large catastrophic fires, 100,000-acre fires. The fires didn’t used to get that big.”

Obviously, lower number of deer will impact hunting.  Lower deer numbers will result in lower deer harvests.  Hunters have reported less interaction with deer during the hunts this year.  A direct result of the variables listed above.

“Hopefully we will see some improvements in mule deer populations moving forward,” wrote Donham. “But a lot of that depends on things that may be out of our control. While we’d all love to see increases in mule deer, if the best we can hope for over the long-term is to maintain status quo, or even just slow the decline, this is still a very important effort.”

Did you hunt mule deer in Nevada this year?  Did you notice a decrease in mule deer numbers?