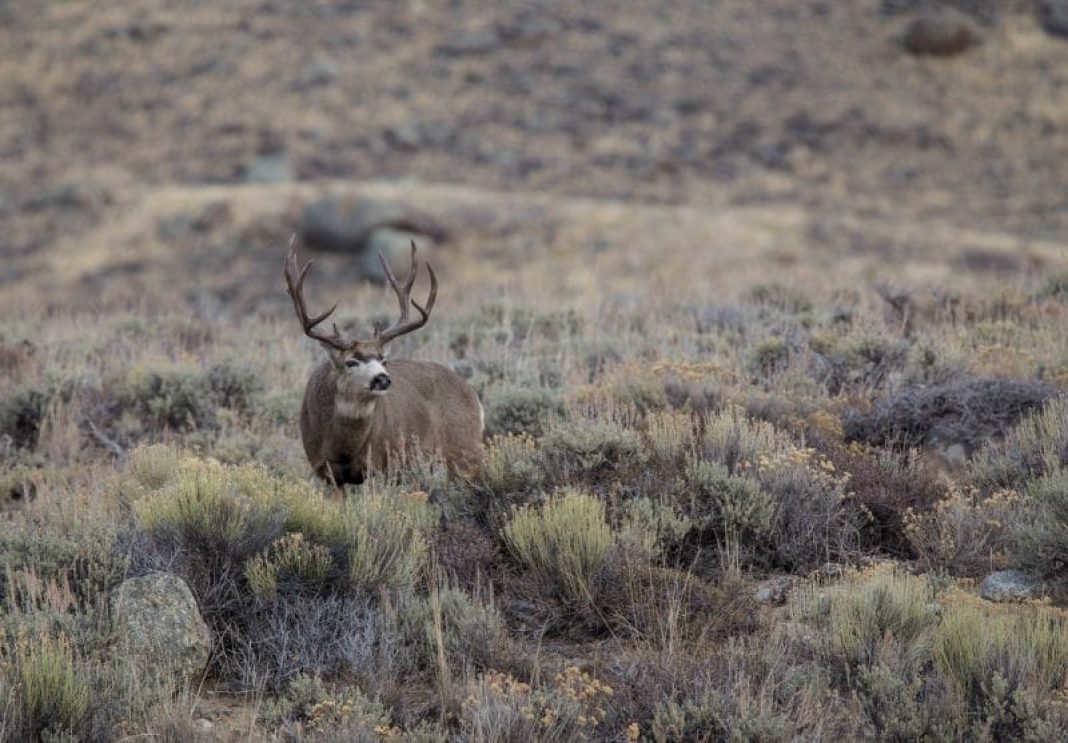 Chronic Wasting Disease (CWD) looks to be at the point of accelerated growth in North Dakota. Wildlife officials expected that this may happen. However, they didn’t expect it to happen this quickly. North Dakota had been free of CWD even while surrounding states saw increases. Then in 2009, a deer tested positive in the south-central part of the state. Likewise, that hunting unit, 3F2, has had 21 positive tests in the past two years. 18 deer also tested positive statewide in 2020. North Dakota has had a total of 44 positive CWD tests since 2009. However, 30 of those positive tests have come in the last two years. Currently, a large portion of the cases are centered in deer unit 3F2. In 2020 though, 4 western deer units had positive cases arise.

“The disease is kind of clustered rather than scattered. It’s relatively low to other places in the country, in places where the disease has been for a number of decades. Infection rates of 30-40% are certainly not unheard of. I think it kind of reflects that it’s somewhat early in the course of the disease in North Dakota.” – Game and Fish Wildlife Veterinarian Charlie Bahnson

Currently, in 3F2, infection rates for mule deer are hovering around 5% and 2% for whitetails. CWD is considered to be at the accelerated growth phase once it reaches a 5% infection rate. Wildlife officials believe they are in the early stages of CWD spread and expect to battle it for years to come. Deer population loss can happen once CWD reaches an infection rate higher than 5%. However, how bad the population loss will be can vary depending on several factors, including habitat conditions and deer density numbers.

“As we approach that exponential phase, that’s absolutely a cause for concern. Unfortunately, the pattern that’s been observed in other parts of the country, that rate of acceleration starts to increase.” – Game and Fish Wildlife Veterinarian Charlie Bahnson

There are currently two main concerns with CWD in North Dakota. Firstly, the overall health of the deer herd and the deer population may fall below a healthy rate. Secondly, CWD can jump to other deer species which puts both elk and moose at risk of contracting the disease. As of early 2021, no moose or elk have tested positive for CWD in North Dakota. There are also concerns that a substantial outbreak could reduce hunter involvement, in turn reducing wildlife revenue.

So, what are your thoughts on CWD in North Dakota? Have you ever taken a deer that has tested positive for CWD? Let us know in the comments!