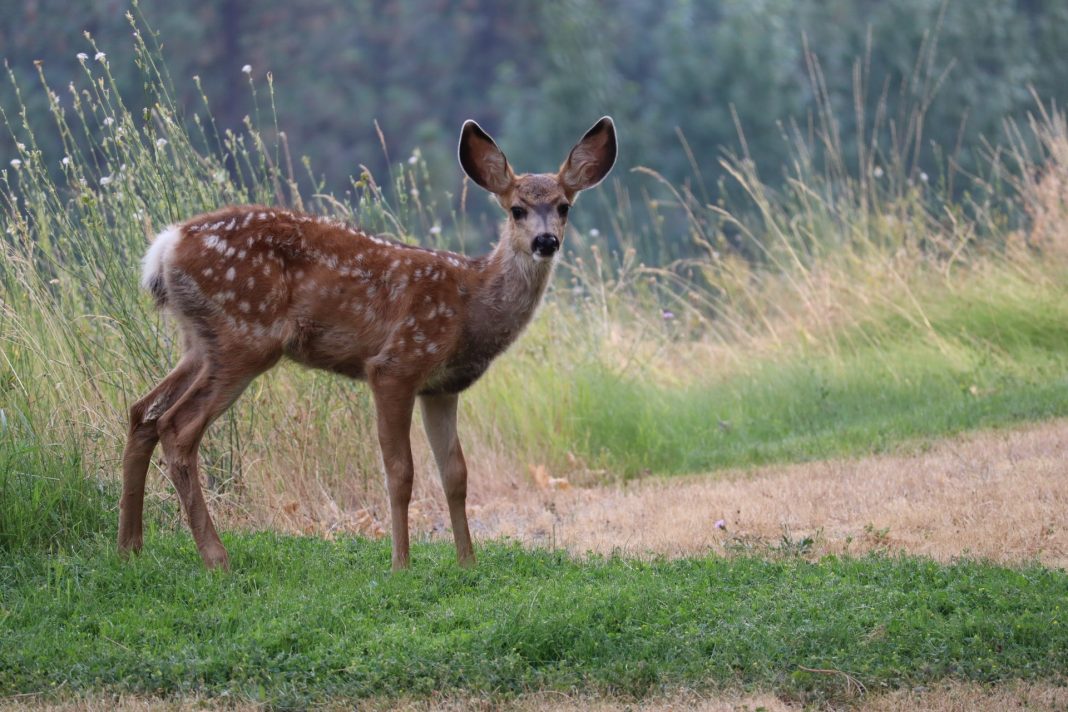 Two Idaho deer have tested positive for CWD. This is the first time CWD has been found in Idaho. In addition, Idaho had begun testing at a more aggressive rate this year. As a result, CWD is now a known threat to Idaho deer. The Idaho Department of Health and Welfare and Idaho Fish and Game is now encouraging hunters to take precautions when handling deer, elk, or moose. CWD is a fatal disease caused by a prion. A prion is a type of infectious protein. CWD can affect any member of the Cervidae (deer) family.

Likewise, the prion protein is usually found in certain tissues of the animal. These include the eye, brain, spinal cord, and lymph nodes. Most animals will not appear ill early on in the infection.

Subsequently, CWD has spent a lot of time in the news lately and Idaho deer testing positive for it is just the latest in a long list of CWD news. CWD is now found in nearly half of all U.S. states and some Canadian provinces. During recent years, CWD has been found in 3 states that border Idaho. Montana, Wyoming, and Utah all have had animals test positive for CWD.

You can read more about CWD in Idaho by clicking here. Likewise, we at Ehuntr have covered a wide array of CWD news. Below we will list a few articles that you can read at your leisure.

So, as you can see CWD news is always on the move.

What are your thoughts on Idaho deer testing positive for CWD? have you ever taken an animal that tested positive during your hunts? Let us know in the comments!