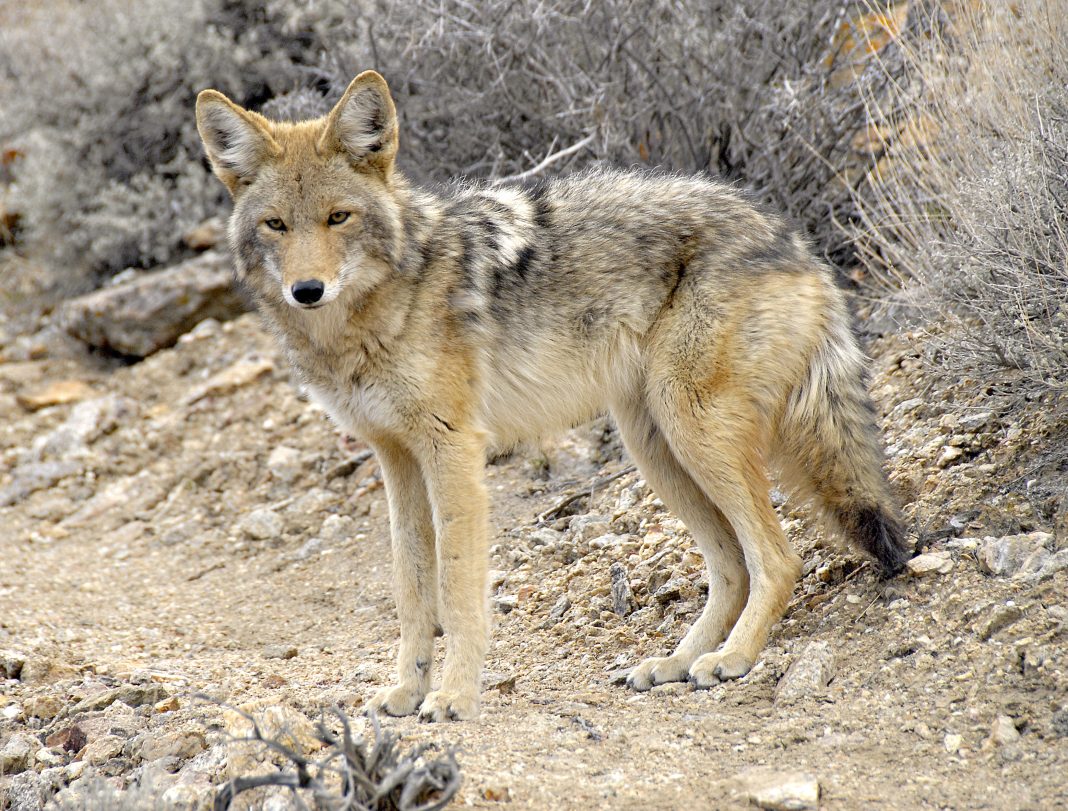 A coyote in southern California attacked a toddler on a beach while the parents had their backs turned. A recent surf cam video shows the coyote approaching the toddler and launching itself at the toddler’s head area.

The coyote knocks the toddler to the ground and due to the sound of the ocean (at least that’s the theory) the parents could not hear the sounds of the attack. The coyote pulls the toddler back and forth before releasing its bite. For a brief moment, it looks as though the coyote may leave it at that but then it jumps onto the toddler again. After roughly 14 seconds of the attack, the toddler’s mother turns and sees what is happening. She rushes at the coyote and scares it off.

At that point, the parents realized the toddler was seriously injured. They rushed the child to the hospital, where officials state she is expected to recover from her injuries.

Following the attack police officers combed the area and beaches. Officers were able to find and dispatch two coyotes. However, it is believed that neither of these coyotes was the one involved in the attack. Likewise, several other coyotes were spotted but officers were unable to get a safe shot at them.

You can watch the Fox News coverage of this story by clicking here.

Another Attack in Dallas

In addition to the California attack, last week a 2-year-old was mauled by a coyote while the child was playing on the front porch. After a search of the area, officers scared the coyote out of the area. Reports then came in that the coyote had been fed by residents in the neighborhood. Luckily the child was rescued and taken to the hospital. You can read more about this incident by clicking here. Likewise, you can read more predator-hunting news by clicking here.

What are your thoughts on these attacks? Have you ever seen a coyote attack something in town? Let us know in the comments!