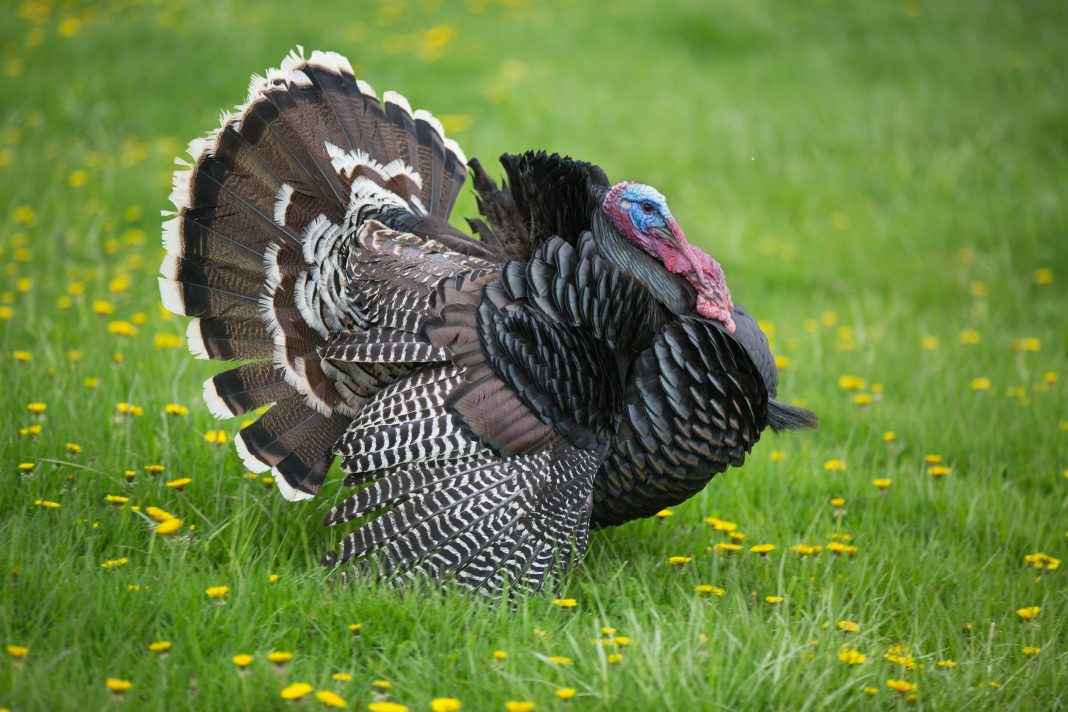 COMMENTS ON DELISTING GOULDS TURKEYS – Turkey hunters across the Unites States pursue the Grand Slam of turkey hunting.  A Grand Slam includes the four species frequently found in the U.S.  The Eastern, Merriam’s, Osceola and Rio Grande are the turkey’s on that list.  However, turkey hunters also have their eyes on the Gould’s turkey that is frequently found in Mexico.  They are located in the United States though, in the state of New Mexico.  The state is looking to delist these turkeys from the endangered species list.

In 1974, the Gould’s turkey was added to the endangered species list in New Mexico.  They were added to the list because of the low population that existed.  The state put a plan in place called the Gould’s Wild Turkey Recovery Plan.  This plan was intended to increase the number of Gould’s to a healthy number in the state.  Recently, the number of turkeys hit that goal.

Due to the increase in Gould’s turkeys in the state, the New Mexico Department of Game and Fish is “initiating an investigation into potentially removing Gould’s wild turkey (Meleagris gallopavo mexicanus) from the state list”.

As the department works through the delisting process, they are accepting public comments.

“Public comments will be accepted throughout the delisting process. Comments received prior to February 18, 2022, will be considered in the development of the Delisting Proposal. Once the draft proposal is finalized, it will be available for review on the Department’s website” – New Mexico Department of Game and Fish

Obviously, hunting will not immediately be available for the Gould’s turkeys in New Mexico.  However, delisting is the first step in that process.  Turkey hunters and outfitters across the country are optimistic that there will soon be an opportunity to hunt Gould’s in the U.S.

Have you hunted Gould’s turkeys?  Are you in favor of the state of New Mexico delisting these birds?