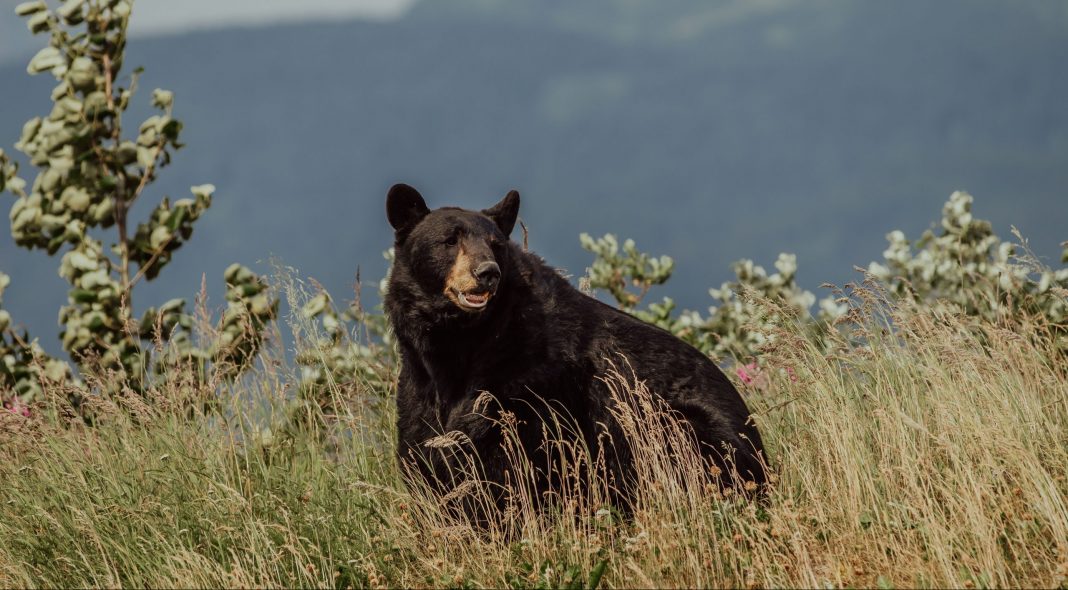 Over the last several days nearly every news source has covered the sad news out of Colorado. A woman was attacked while walking her dogs and sadly was killed during the attack. The 39-year old woman last talked with her boyfriend the morning of April 30th. The boyfriend, once arriving home at around 8:30 p.m. found that the woman had disappeared. However, their two dogs were out front. He searched the area and about an hour later found her body, he then called 911.

CPW Arrives at the Scene

At that point, CPW officers responded to the scene. Once there they found that there were signs that a bear had been feeding on the woman. After examining the scene CPW called the U.S. Department of Agriculture Wildlife Services to bring dogs in to search the area for the bears. The hounds quickly found a sow bear with two young cubs. The CPW made the decision to put all three bears down. The bodies of the three bears were taken to Wildlife Health Lab in Fort Collins for a necropsy. An official has reported having found human remains in two of the three bears. Likewise, DNA samples were sent to the Wyoming Game and Fish Wildlife Forensic & Fish Health Laboratory in Laramie for further testing. A coroner is also looking to confirm the cause of the woman’s death.

“Bear attacks are extremely rare. This is a tragic event and a sad reminder that bears are wild and potentially dangerous. Out of an abundance of caution, the bears were removed for public safety. Bears will return to a food source over and over. A bear that loses its fear of humans is a dangerous animal.” – Cory Chick, CPW Southwest Region Manager

Upon further examination, the CPW feels that the bear was most likely over 10 years old. It is assumed that the old female was looking for an easy meal after coming out of hibernation. More often than not healthy bears will flee when they encounter a human. However, sows with cubs can sometimes be aggressive but CPW is unsure if this was the case in this particular attack. Most defensive bear attacks don’t result in the bear trying to eat the victim.

Ehuntr would like to offer our deepest condolences to the woman boyfriend and family at this difficult time, we hope you can find peace.

Have you ever had a scary experience with a black bear? How do you try and protect yourself will in the woods? Let us know in the comments below. 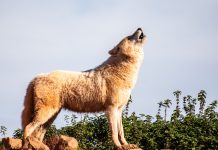