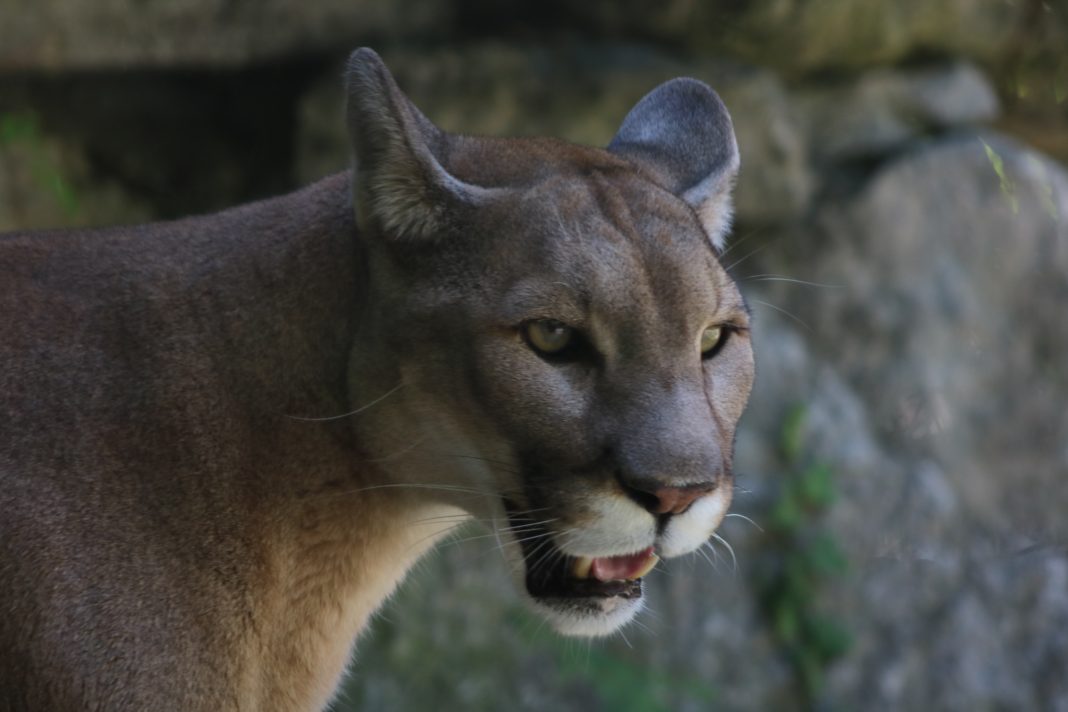 COLORADO MOUNTAIN LION MANAGEMENT PLAN – Over the past several years, there have been several incidents between mountain lions and humans.  Including incidents where humans were attacked and harmed by a lion.  There was also the incident that went viral where the man was chased by a mountain lion for several minutes.  Due to these incidents, the CPW has determined it is time to reevaluate its mountain lion management plan.

Changes to the Current Plan

The goal of the mountain lion management plan is to maintain a healthy population of lions.  While at the same time, limiting the number of lion and human interactions.  The new plan is a revision of 13 former plans to hopefully accomplish this goal.

The West Slope plan consolidates and revises 13 older plans into an overarching one managing lions at a larger scale “more biologically appropriate for a far-ranging species that regularly moves across the state and beyond,” Duncan said.

Historically, hunters have been able to hunt mountain lions using mouth calls.  Although not as effective as hunting with dogs, calls can be very successful.  Many hunters struggle to use a mouth call however, which has made the success rates fairly low.

One of the new changes is that hunters can now use electronic calls to hunt lions.  The CPW allowed a test program to take place in one of the units, and the success rate went up.  Hunters have found that using electronic calls allows them to use several different vocals, which entice the lions to come to the call.

Hunters are always looking for ways to help in conservation and management of wildlife.  Mountain lions are a species that hunters don’t often have the opportunity to influence.  With the new changes to the mountain lion management plan, hunters will now be more involved.