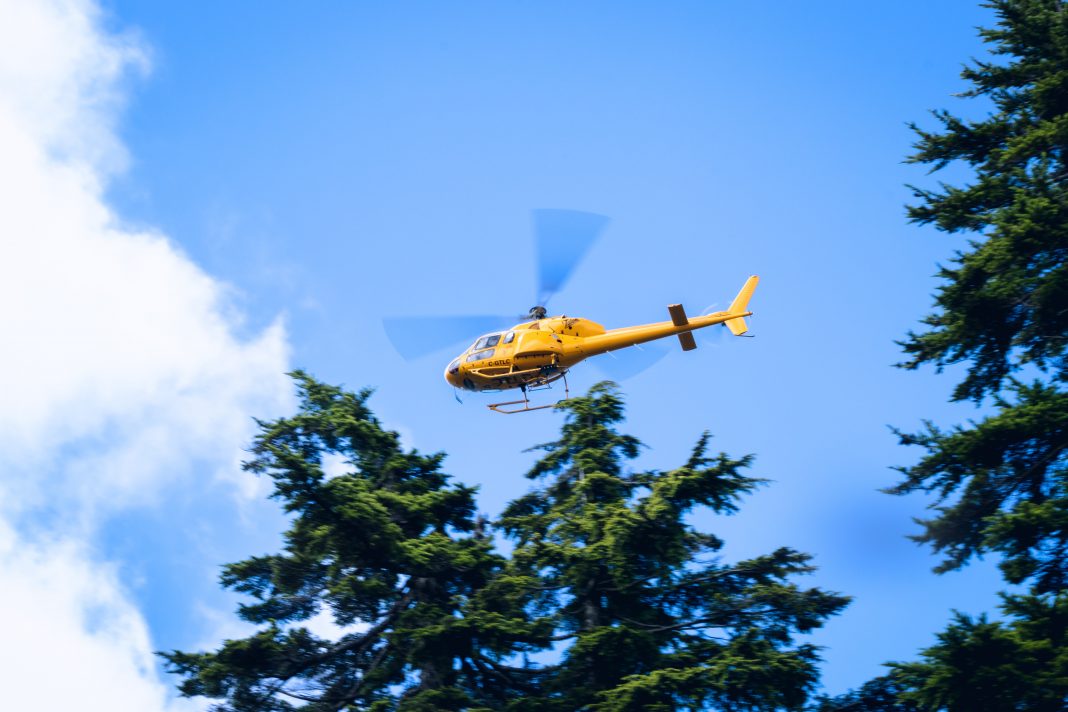 COLORADO HUNTER RESCUED BY HELICOPTER – It is easy to get disoriented in the outdoors.  Especially if you’re in an area you hadn’t hunted before.  For a man in Routt County Colorado this past Saturday, this was extremely true.

On Saturday last week, an elk hunter went missing.  The hunter was given permission to hunt on private property.  He was supposed to return to his hunting party that evening.  He ended up getting disoriented and became lost.  Luckily he was able to climb to a ridge where he got cell service.  His hunting group told him to head south and they would meet up with him.  The hunter mistakingly went the opposite way.

A search party was being put together when a Routt County medical helicopter flew north of the man’s last known location.  The helicopter was able to identify the man using night vision goggles and were able to notify his hunting party.

“Even when we know where they are at, it is not a cakewalk,” said Kristia Check-Hill, an incident commander for Routt County Search and Rescue.

Getting Lost While Hunting

Being lost in the outdoors doesn’t always turn out this well.  The man in this story was extremely lucky that the helicopter flew over him.  Had he not been found that night, he could have wondered into more treacherous woods.  The possibility of finding him at that point would have been much more difficult.

Search and Rescue teams, along with wildlife officials, encourage hunters to use as many resources as possible.  There are many digital and analog tools that can be used to know your location.  Phone software maps such as onX Maps is an ideal tool for situations like this.  Officials also recommend hunting with a partner when able.  The chances of surviving a situation like the story above are much area if you have a hunting partner.

Have you ever been lost in the outdoors?  What mapping resources do you use?