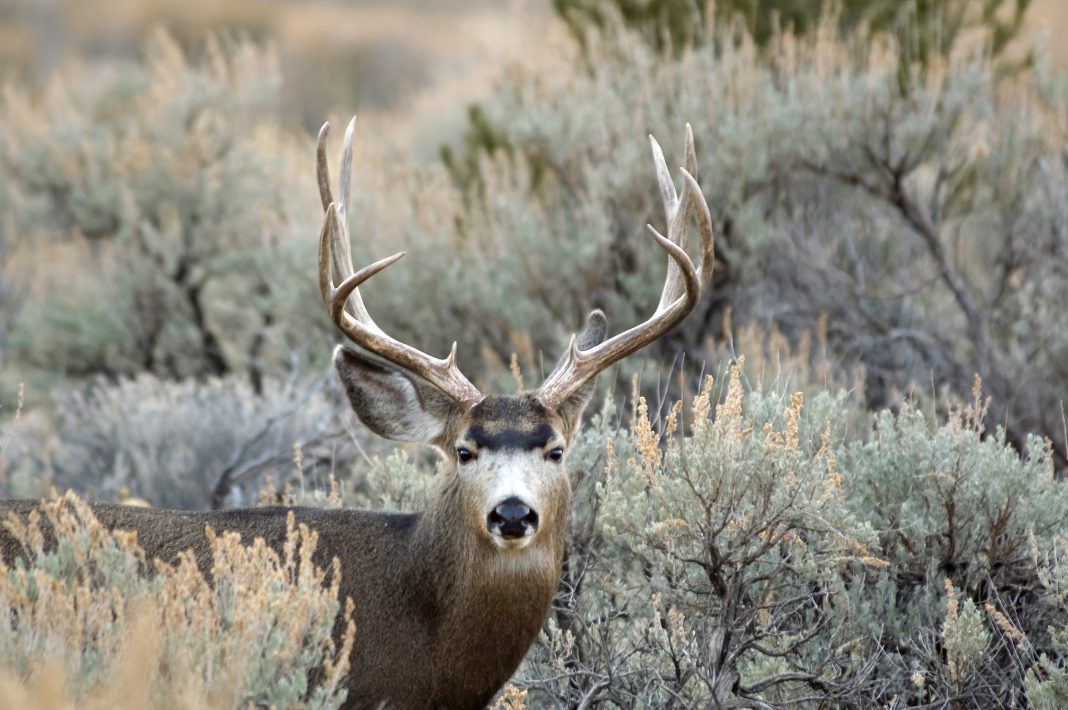 CHANGES TO ARIZONA ARCHERY OTC HUNTS – Arizona provides a wonderful opportunity for archery hunters.  Historically, they have provided over-the-counter (OTC) hunts to both residents and non-residents alike.  In a recent press release, the Arizona Game and Fish Department announced changes to their OTC archery hunts for 2023.

The newly announced changes will limit OTC hunts for non-residents.  The number of archery OTC deer tags will be have a capped percentage of allotted tags in the state.  That cap is now set at 10%, which equals 2,890 non-resident OTC deer tags.

Hunters that are residents of the state of Arizona will have no cap on the number of tags issued.  Residents can also obtain their OTC deer tags from any department office across the state.

All hunters, non-resident or resident, must report their harvest online.  There is no need to have the harvest physically checked.  The reason for this mandatory reporting is due to the open season areas.  Once the quota is met in these open season areas, the unit will be closed until the following August.