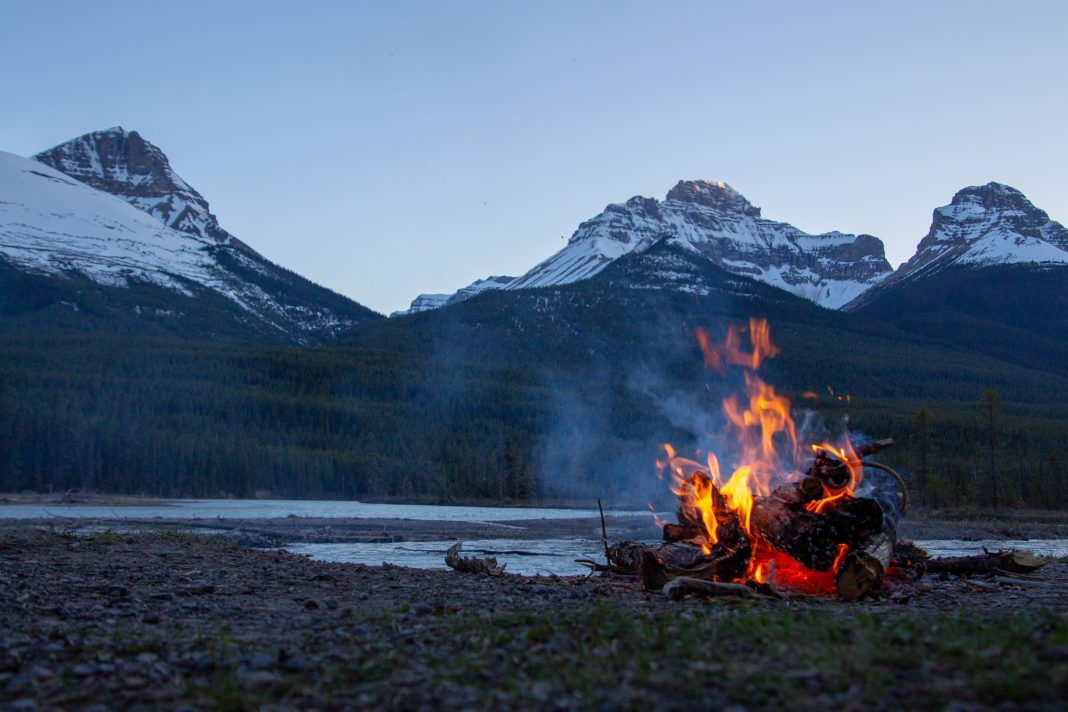 CAMPFIRE AND TARGET SHOOTING RESTRICTIONS LIFTED – Utah, like many other states, has been a serious drought for years.  Due to the drought, the Utah DWR implemented a statewide ban.  The restrictions were directed towards camp fires and target shooting on all wildlife management areas.  However, with the recent rain storms in Utah, the restrictions are now lifted.

The initial ban was put in place on June 9th, 2021.  The ban was established as a temporary ban on Utah’s 146 wildlife management areas.  The Utah Division of Wildlife Resources hoped to reduce the fire risk in these precious areas.

We appreciate the public’s cooperation and adherence to these restrictions during the extreme drought this year,” DWR Habitat Section Chief Eric Edgley said. “The temporary restrictions really helped avoid any catastrophic wildfires on these crucial habitat areas. Last year, two large wildfires on WMAs burned several hundred acres of wildlife habitat and were started by target shooting with firearms. We greatly appreciate everyone’s help in protecting these wildlife lands during such a dry, hot summer.”

Other states in the west have suffered extreme devastation from fires.  Utah, in an attempt to avoid the devastation witnessed in California and other states, issued the ban to prevent damage to the WMAs.

Utah has experienced a significant amount of rainfall over the past several weeks.  Due the rainfall, the Utah DWR has issued a statement informing the public that campfires and target shooting can again resume.  There are still a few areas where the restrictions will remain.  The general public is encouraged to visit Utah’s fire prevention website to help answer any questions they may have about the restrictions.

Many hunts have begun across the state of Utah.  Many hunters are preparing for rifle season.  When temperatures drops, having these restrictions lifted will be vital for hunters.