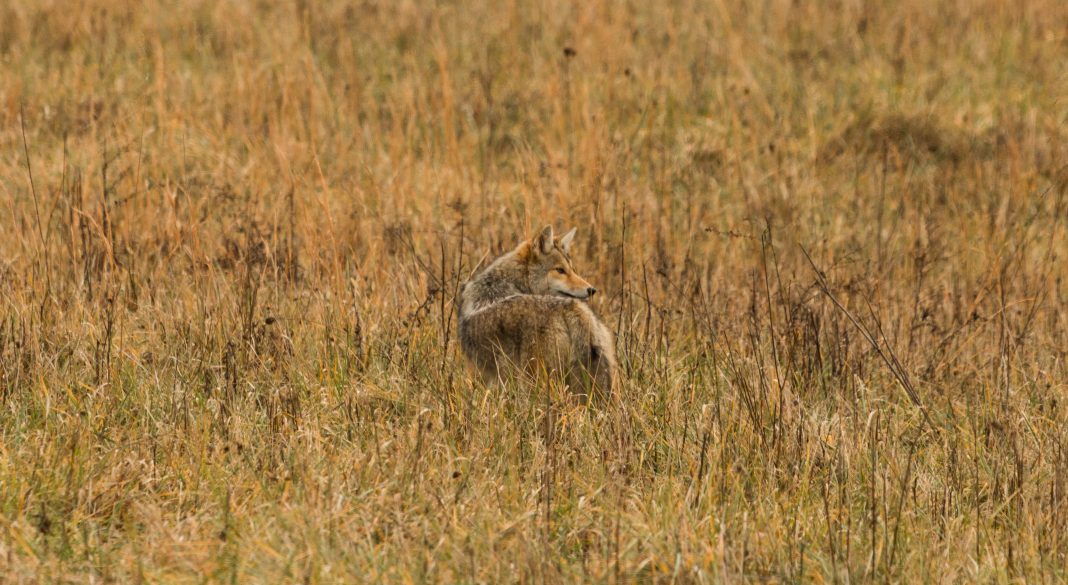 Charles Bailey, of west Yellowstone, was sentenced to three years in federal prison last Friday for possession of a bomb.  His intent was to use the explosive device for coyote hunting in March 2019; the month he was arrested.  In his opinion, the use of explosives would be the most efficient means of predator control.  Bailey told the judge, “there’s a coyote problem in West Yellowstone.  They’re eating people’s dogs, eating people’s cats. I didn’t mean to scare anybody.”

This occurred in March of 2019, when he was stopped by the police.  At the time, he had an order of protection served against him by his ex-girlfriend.  Accordingly, he is not allowed to own any guns.  However, when he was pulled over, officers quickly noticed several firearms lying in plain view inside of his vehicle.  Thus, Bailey was placed under arrest, and his vehicle was seized.

During the search of his vehicle, officers found several pistols and hunting rifles.  Also, three homemade explosives were located, which were allegedly built with BB’s or fishing weights glued to the inside of the device.  At this point, the Bureau of Alcohol, Tobacco, Firearms and Explosives (ATF) became involved.  They later secured a warrant to search Bailey’s residence, and found more firearms, and another bomb.

According to Bailey’s attorney, he has suffered from mental illness in the past.  However, he was in the United States Navy, and thus, is trained to handle firearms appropriately.  That argument, though, did not sway the federal prosecutor, Tim Racicot.  According to him, “maybe he built those ‘cricket’ bombs for the things that he said, and maybe he didn’t.  I don’t think it’s a huge leap to say he built those for a more nefarious reason than assisting him in hunting coyotes.”

What are your thoughts on this guys method of hunting?