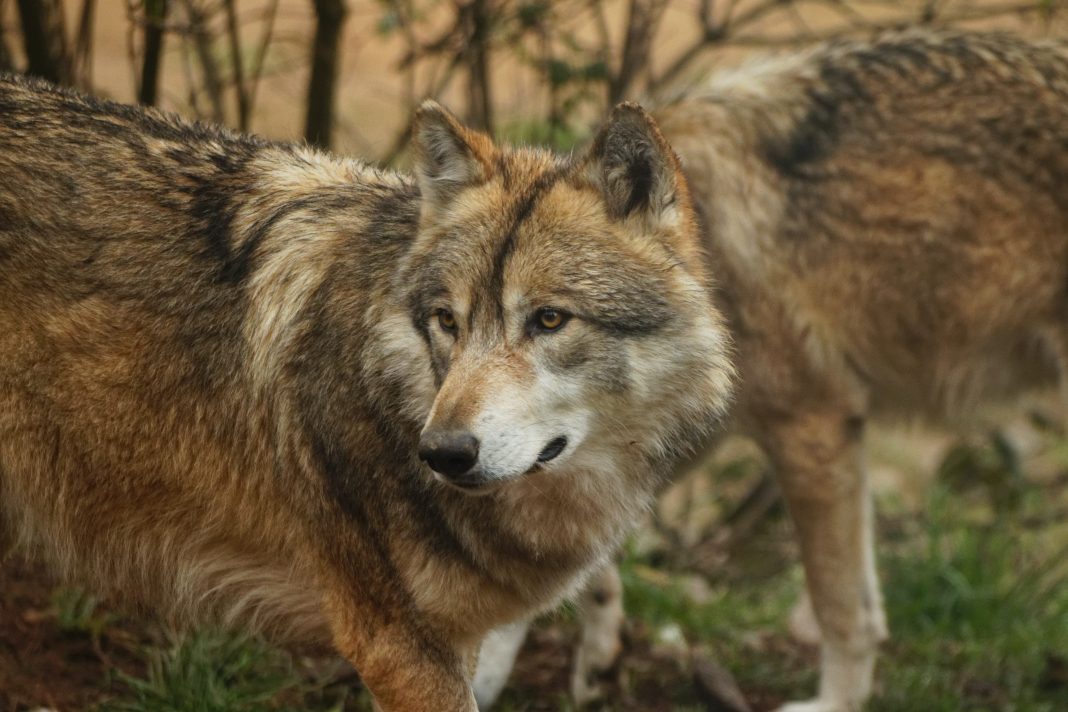 Gov. Greg Gianforte has signed a bill that allows hunters to be paid for their expenses while wolf hunting within the state. The bill will allow private groups to pay hunters up to $1,000 for trapping or hunting wolves.

Supporters of the bill have stated that wolves have cost big game outfitters and livestock producers hundreds of thousands of dollars in losses. The current wolf population in the state sits around 1,200 individuals. Supporters of the bill also feel that too few wolves are being taken and need to manage more aggressively than what is currently happening. This bill is one of several that will change the way Montana manages wolves. Earlier this month Gov. Gianforte also signed bills that will extend the wolf hunting season and allow for wolves to be trapped with snares.

Opponents of the bills have stated that the bills go against the management plan set by the wildlife committee. Likewise, opponents state that the bills will hurt tourist dollars and threatens to put wolves back on the Endangered Species List. Opponents have also stated that they would like to see a similar management plan that was put into place back in 2002 by the federal government. These bills have led opponents to state that Montana is “declaring war on wolves.”

Several other wolf management bills are also scheduled to make their way to the Governors desk. All these bills passing will fundamentally change how wolves are managed and handled within the state.

Similarly, Idaho has its own wolf bills making their way through the legislature. We at ehuntr will be covering that story as well and we will link that article here once it is finished up.

What are your thoughts regarding hunters being paid for wolf hunting? Have you ever hunted wolves? let us know in the comments!