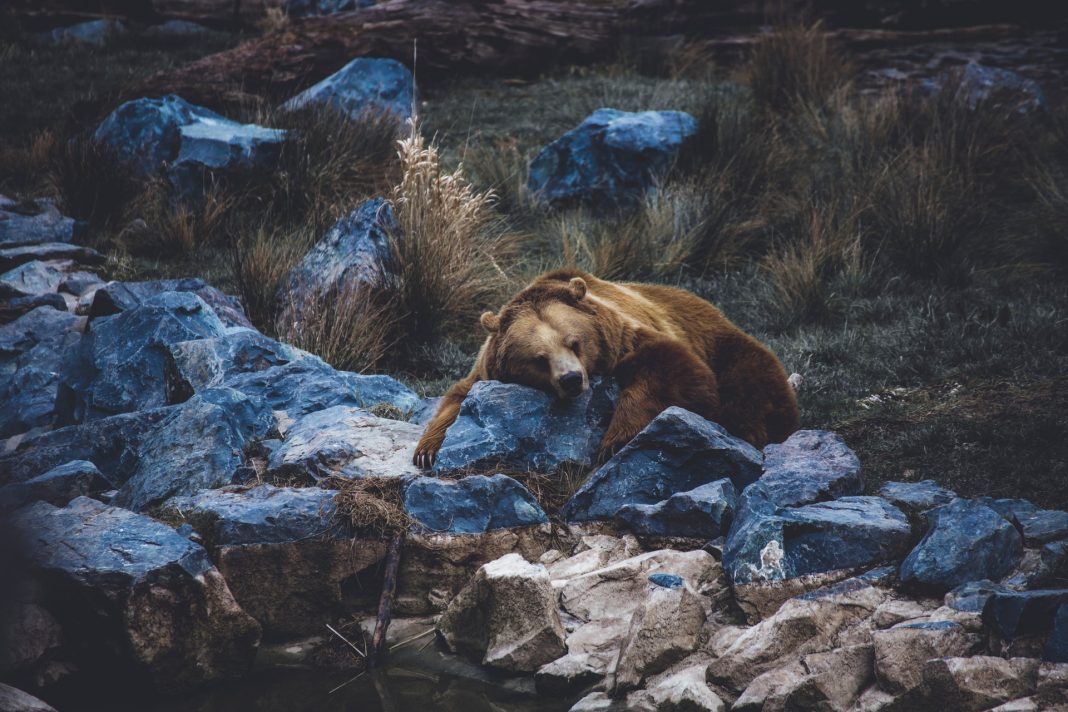 A mountain biker was enjoying a ride near Island Park in northeastern Idaho last week. During his ride, the biker came into contact with a grizzly. At that point, the biker continued to pedal as the bear chased him down the trail. Luckily, the bear was unable or unwilling to catch and hurt the biker.

Soon after the incident, the U.S. Forest Service for Caribou-Targhee National Forest reported that a female grizzly had been sighted in the Stamp Meadows Road area. This area is very close to where the mountain biker came into contact with the bear.

Earlier this year a man was attacked by a female grizzly in the same general area as the one listed above. In the earlier attack, a man was running on a trail in the early morning hours. During his run, he noticed a “furry” patch to his left. Suddenly, that “furry” patch became a grizzly. The female grizzly chased the man down the trail before the man decided to lay down in the fetal position and play dead. The man used his hands and arms to protect his head and neck. After a few moments, the bear broke off the attack and moved itself and its cubs away. This attack was most likely a defense attack the bear had cubs and had been surprised by the runner. You can read more about this attack by clicking here.

In the case of the mountain biker being chased it is unsure if it was a defense attack or a predatory response. With several attacks or near attacks in the area, many are worried. The Idaho Fish & Game has since posted signs warning of grizzly bears in the area and warned people to be vigilant while in the area.

There have been several bear attacks this year in Idaho and Montana, if you would like to read more about some of these attacks you can click here.

What are your thoughts about this biker being chased by a grizzly? Have you ever had an encounter with a grizzly? Let us know in the comments!