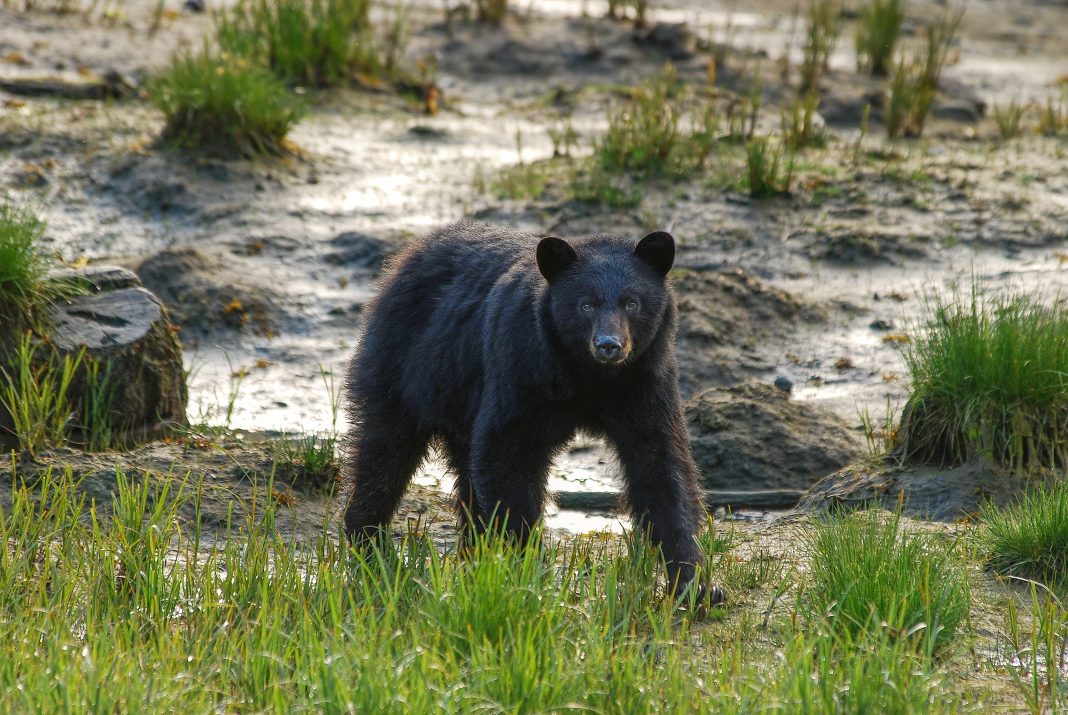 BEAR HUNTING APPROVED IN NORTH CAROLINA – As hunters, we’ve seen a lot of hunts taken away from us in recent years.  We’ve also seen bear hunting bans issued in several states.  North Carolina is going against the grain and has approved new bear hunts within the state.

In a recent press release, the Wildlife Resources Commission announced that the previous bear hunting ban will be lifted.  They have approved three new bear hunts within the state.

The reason for the new bear hunts is due to the number of black bears.  Over the past several years, North Carolina has seen a significant increase in black bear numbers.  Due to the increase in numbers, the bears need to be managed, and hunting will be utilized to help with the management.

Opportunity Comes with a Warning

Although we are all excited about a new opportunity to hunt bears in North Carolina, the news did come with a warning to hunters.  The first warning was that these new hunts will come with extremely strict regulations.  The commission also warned about bear dens, encouraging hunters to not disturb bear dens.

The commission shared an account of a bear cub that had been abandoned in one of the sanctuaries.  Upon investigation of the cub and the circumstances, it was identified that the cub’s den had been disturbed causing the cub to be orphaned from its mother.

This is a wonderful win for hunters, especially those in North Carolina.  This will provide an opportunity that hunters in N.C. have not had for quite some time.

Are you interested in hunting bears in North Carolina?  What are your thoughts on this new hunt? Let us know in the comments!