Home Whitetail BE THE CHANGE YOU WISH TO SEE 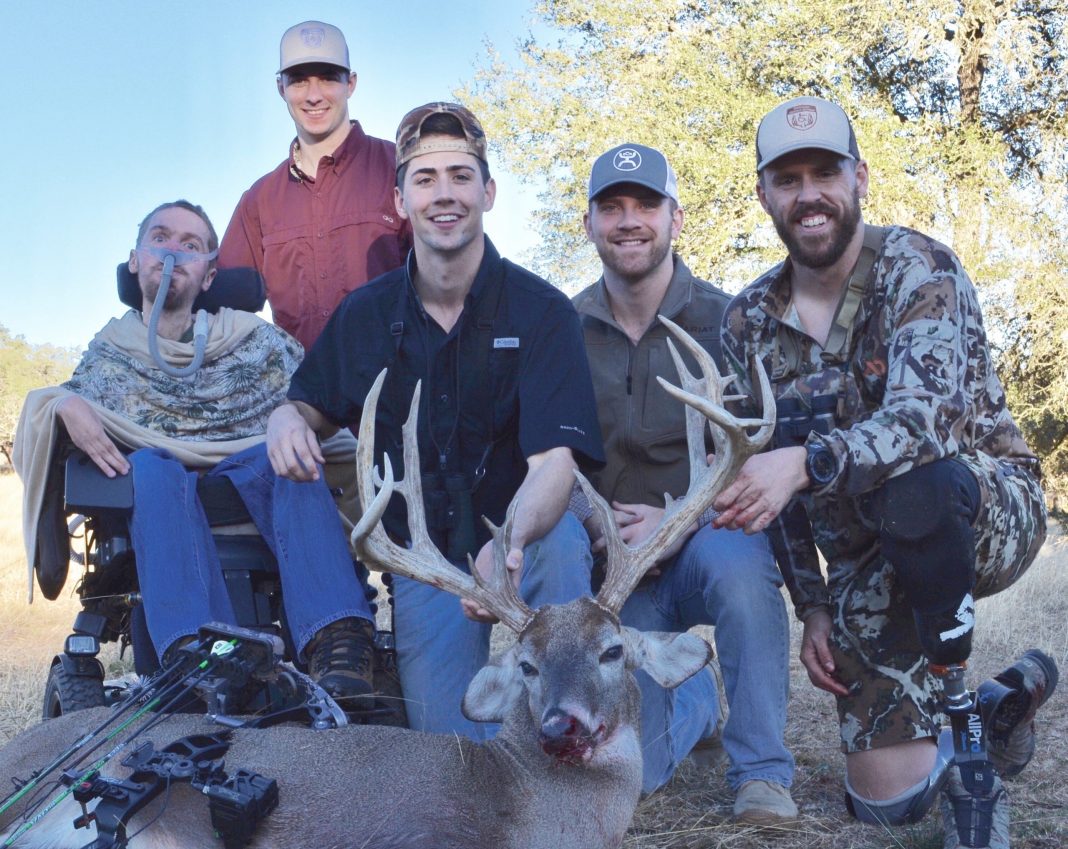 Mahatma Gandhi once stated, “Be the change you wish to see in the world.” That is exactly what my team and I set out to do. Hi, my name is Weston Jenkins, and this is my story of creating DisabledOutdoorsMenUSA.

My entire life I have enjoyed the outdoors with my best friend and cousin, TJ duPerier. From birth, my cousin has been a carrier of Duchenne’s Muscular Dystrophy; but has yet to let this disease stop him from pursuing his dream of being in the outdoors. TJ and I have been hunting our entire lives together, and his knowledge for the sport is surreal. Every time we sit in the blind, I get to hear stories of his previous hunting excursions, and his knowledge slowly transfers over to me. I have personally never met an individual who knows so much about every animal and their behaviors. From going on a Safari in Africa to harvesting trophy after trophy in South Texas, he is pursuing his dreams. Though he is faced with a severe disability, he never forgets to laugh and in-vision his dream.

TJ is the main reason for the creation of our organization; DisabledOutdoorsmenUSA. TJ’s mentality and determination to never give up hope is not only an inspiration to myself but to many, I have now come to know through DisabledOutdoorsmenUSA. My brother and I designed a logo to represent these individuals and embroidered them to clothing and began to sell them with one goal in mind; to bring disabled outdoorsmen to Texas to not only hunt with us but to share their stories with the world.

After starting this organization, I became fairly close with a certain individual by the name of Sidney Smith from Utah. We got on the phone one day and I told him, “Hey Sidney guess what? You’re coming to Texas to hunt with us!” The phone call went silent and I could almost hear his jaw drop. After many consecutive months of planning the day finally came, November 30th, 2018; Team DisabledOutdoorsmenUSA was going to be hosting their first-ever disabled outdoorsmen.

From pick up to drop off, I knew Sidney held the same mentality as my cousin TJ. Sidney has another version of muscular dystrophy, which was not to my knowledge before we picked him up from the airport. This commonality of the two avid outdoorsmen brought them closer a lot faster than I anticipated.

Our day started with getting Sid legal to harvest his first out of state buck. So we made a trip down to the flawless blue kingdom known as Walmart and got our buddy set up to take a trophy down in the Texas soil. After we pulled back up to the ranch, we loaded up the Canam and headed down the hill to wet some lines. After about two minutes of fishing, he hooks up, with what would become his first Texas bass. Which set the bar high knowing it only took him two minutes on the first fish.

We shared stories and our favorite memories of being in the outdoors and I got to hear life tips that I will always remember in my future endeavors. I can truly say getting to know Sidney has changed my life and has made me more determined to make the world a better place. Before Sidney could become a professional bass fisherman, I told him, “Okay Sid toss one more line in and then we will head to camp and start getting ready for the hunt.” As he tossed in, he caught a largemouth that would become his biggest bass to date.

We got back to the house and it was showtime. The moment I had been envisioning for almost two years was beginning to unfold in front of me. Sidney walked down the stairs and gave me that nod. If you’re an avid outdoorsman you know what this nod means. We loaded up TJ and the rest of the team and were off with no looking back. The team finally spotted the buck that TJ picked out specifically for Sidney and the hunt was on. Jeremy tried to position Sidney for the shot, but the season in the Hill Country is mid-rut and these bucks are on the move!

We’d been hunting for close to three hours and Sidney had drawn his 70 lb bow back multiple times. Anyone who bow hunts knows that this can fatigue you quick. The team finally gets a good position and Sidney is able to set up on his knees. As he drew his bow back for the 7 or 8th time, the team waited in anticipation. The arrow shot out like a heat-seeking missile with vitals as the destination. Even though the shot was from 41 yards out, our guy Sidney Smith placed a perfect shot on his first-ever whitetail buck.

The team jumped and cheered as we witnessed the buck hit the floor not even 100 yards from impact. The emotions Sidney showed after taking the shot made us realize this is why we do what we do; to make a difference in the world. Our time with Sidney had an impact on not only his life but all of ours as well. The mentorship I was able to receive from him has made me into a better human being. The feeling of emotions and the rush you get when your plan finally plays out perfectly is why I love what I do. So get out and go make a difference in someone’s life today! I promise you it will make you into a better person tomorrow!

To be the change and help contribute to the cause check us out on our website. 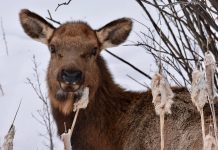 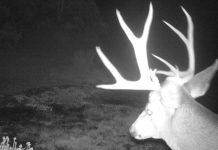 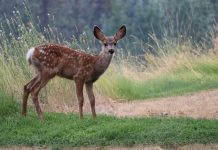 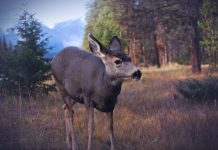