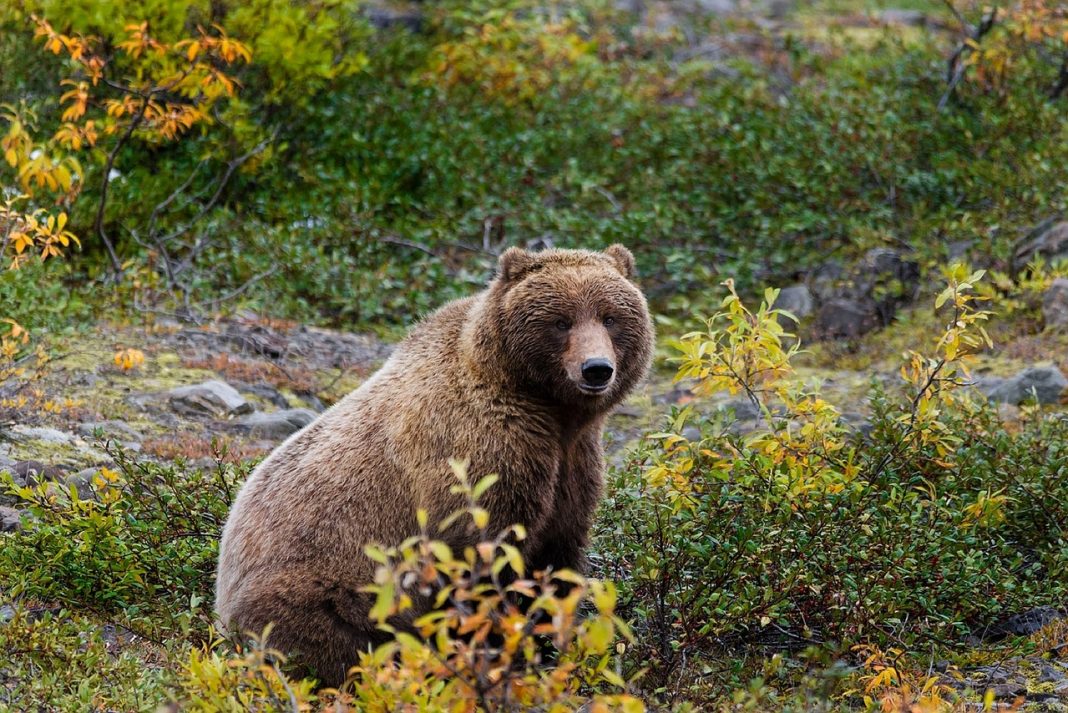 Paul Silvis pled guilty last October to two felony counts of violating the Lacey Act. Alaska has banned him from hunting for life. According to a judgment handed down on January 22nd, Silvis also owes $20,000 in fines and $2,000 restitution. Silvis will also complete 6 months of house arrest, and 200 hours of community service. Court documents state that Silvis must also write an article detailing his crimes, as well as an apology to Alaskans. Silvis’ article will run in The Alaska Professional Hunter Association Magazine, it will read as follows.

“My name is Paul Brian Silvis. Over 2009 to 2016, I violated federal and State of Alaska wildlife laws in and around the Noatak National Preserve. Using the name ‘Orion Outfitters,’ I guided brown bear and moose hunters without being a registered guide-outfitter or having the appropriate hunting and business licenses. This included filing false paperwork with the State of Alaska, which concealed the illegal nature of the hunts. The Alaska Wildlife Troopers and National Park Service investigated my crimes. I apologize to all Alaskans, and all honest hunters and guides. This message was ordered by the Court as part of my sentence for violating the Lacey Act. It is a federal crime to import, export, transport, sell, receive, acquire, or purchase in interstate commerce, any fish or wildlife taken in violation of state or federal law.”

The Noatak is a six-million-acre preserve located north of the Arctic Circle. It is one of the largest wilderness areas in the United States. Bears, Caribou, and many other Arctic flora and fauna call Noatak home. Noatak is popular with hunters, fishermen, and adventure travelers. Interestingly Noatak is the traditional homeland and hunting area for the Inupiaq people of Northwest Alaska. National Wild and Scenic Rivers System designated the Noatak a “Wild and Scenic” river in December of 1980.

Officials have stated that Silvis guided moose and bear hunts in the Noatak National Preserve in 2013 and 2014. Hunting is legal on the Preserve with proper licenses. However, Silvis illegally conducted hunting guide operations for clients in several states from 2009 through 2014. Silvis and one of his colleagues developed a scheme to illegally obtain brown bear tags. One of the men would claim to the brother-in-law of the other. While the other would claim to be an Alaskan resident. Officials reported neither of the men could prove their claims.

Hunters would kill the animals, then Silvis would falsely submit records to the Alaska Department of Fish and Game. Reportedly Silvis made more than $120,000 from selling illegal hunts.

What are your thoughts on the case? Does the punishment fit the crime?