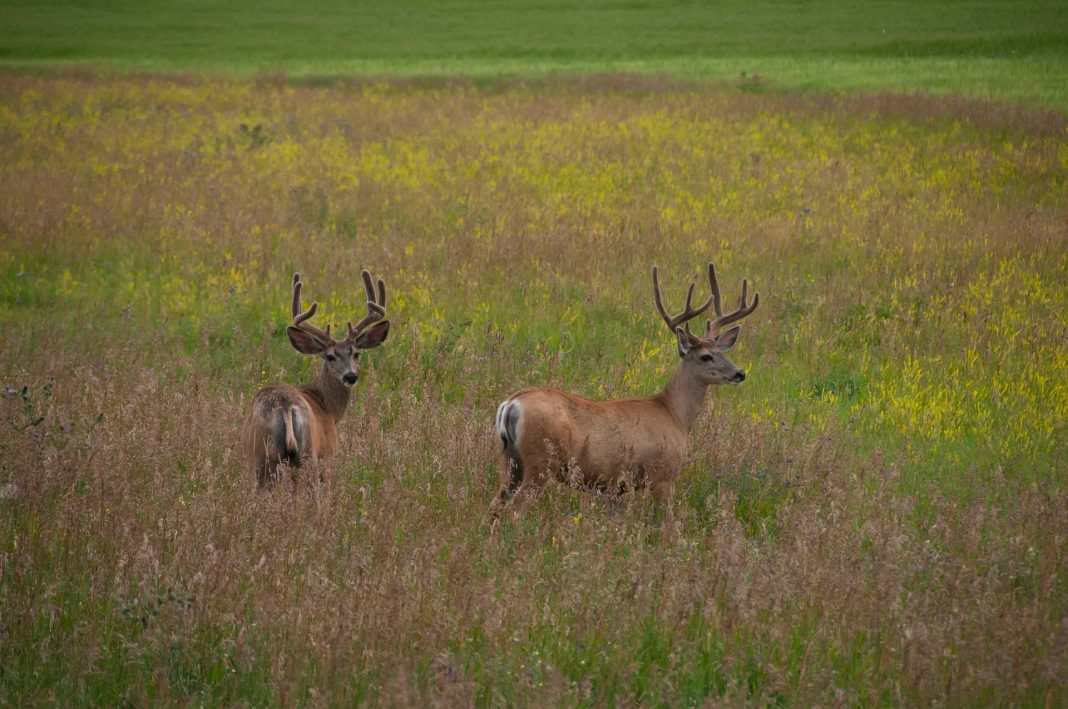 Two men have been charged for their roles in an Arizona mule deer poaching case. Both Blake R. Owens, 30, of Heber, Arizona as well as Thomas “TJ” Purinton, 33, of Overgaard, Arizona were the two men charged in the case. Numerous felony and misdemeanor crimes were discovered during an almost two-year-long investigation by the Arizona Game and Fish Department.

The two men started their poaching habits back in 2015. The crimes and punishments will be listed below starting with Blake Owens.

“The individuals that kill wildlife unlawfully are not hunters; they are poachers that are stealing from the folks that want to see wildlife available for hunting and viewing purposes. Poachers that unlawfully target large older age class male animals outside of hunting seasons, like large mule deer bucks or bull elk, often do so when they are most vulnerable, including at night and during breeding seasons when they are easier to locate.” – AZGFD Pinetop Regional Supervisor Chris Bagnoli.

Likewise, Owen’s partner in crime, Thomas Purinton also entered a plea deal for his own crimes. Purinton’s crimes and punishment will be listed below.

“The individuals, in this case, are thieves, stealing wildlife from all of us. They were motivated by greed, notoriety, and personal gain. The vast majority of hunters in Arizona are law-abiding citizens participating in fair chase and ethical, sustainable hunting practices.” – AZGFD Law Enforcement Branch Chief Gene Elms

Now that the criminal cases are over, the Arizona Game and Fish Department has stepped in to take action against the men. The Department has the authority to revoke licenses and levy financial assessments against any wrongdoers.

What are your thoughts on this mule deer poaching case? Does the punishment fit the crime? Let us know in the comments!