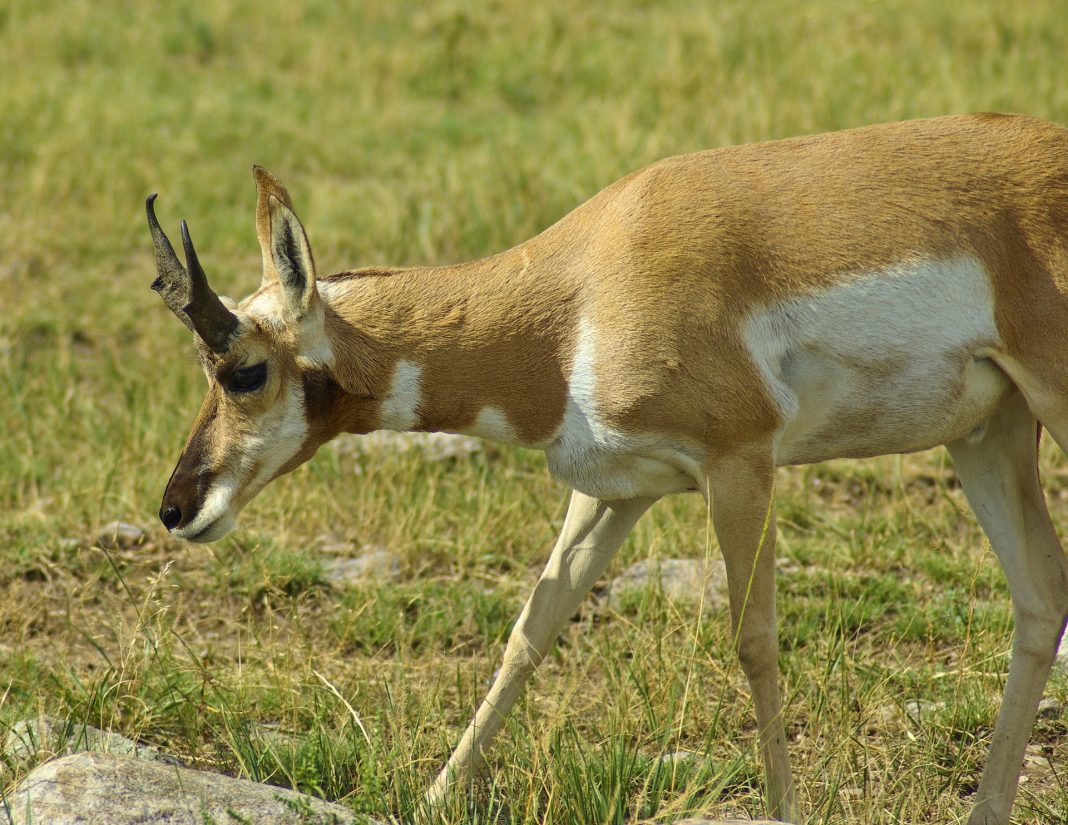 Over the last year, over 30 defendants have pleaded guilty to charges related to poaching and wildlife violations as apart of the Hidden Hills Outfitters scandal.

Now the co-owner of Hidden Hills has been sentenced for his role in the poaching spree. Nolan Hueftle, 60, of Broken Bow, Nebraska was the co-owner of Hidden Hills Outfitters with his son Jacob Hueftle. Nolan Hueftle admitted he knew about and was involved in various illegal activities by Hidden Hills between 2013 and 2018. As a result, Nolan was sentenced to five years’ probation for his role in the poaching ring. During his probation, Hueftle is not allowed to trap, guide, outfit, hunt, or help anyone doing so. Likewise, he is not allowed to help with a wildlife feed known as PrimeTine. Nolan Hueftle was found guilty of a misdemeanor violation of the Lacey Act.

Jacob Hueftle will serve 30 months in federal prison and was ordered to pay $214,375 in restitution. Hueftle was sent to a prison in Yankton, South Dakota, and will be released on Jan. 17, 2023.

The Hidden Hills poaching sting is the largest poaching bust in Nebraska history. Currently, the case already has over 30 defendants who have pleaded guilty. Likewise, the case has doled out $627,732 in fines and restitution, and issued over 53 years’ worth of hunting and fishing permit revocations.

During the poaching spree, Hidden Hills clients, owners, and guides took over 97 big game animals illegally. Likewise, over 100 nongame birds were illegally killed. The company illegally used lights to hunt at night, shot animals over bait, hunted without proper permits, among many other violations.

Wildlife crimes like this are a black stain on the hunting community. These types of crimes hurt hunters and non-hunters alike. To see a poaching scheme this elaborate and far-reaching has shocked many. Cases like this will hopefully make poachers think twice before breaking the law.

So, what are your thoughts about this Hidden Hills poaching scandal? Do you think the punishment fits the crime? Let us know in the comments!