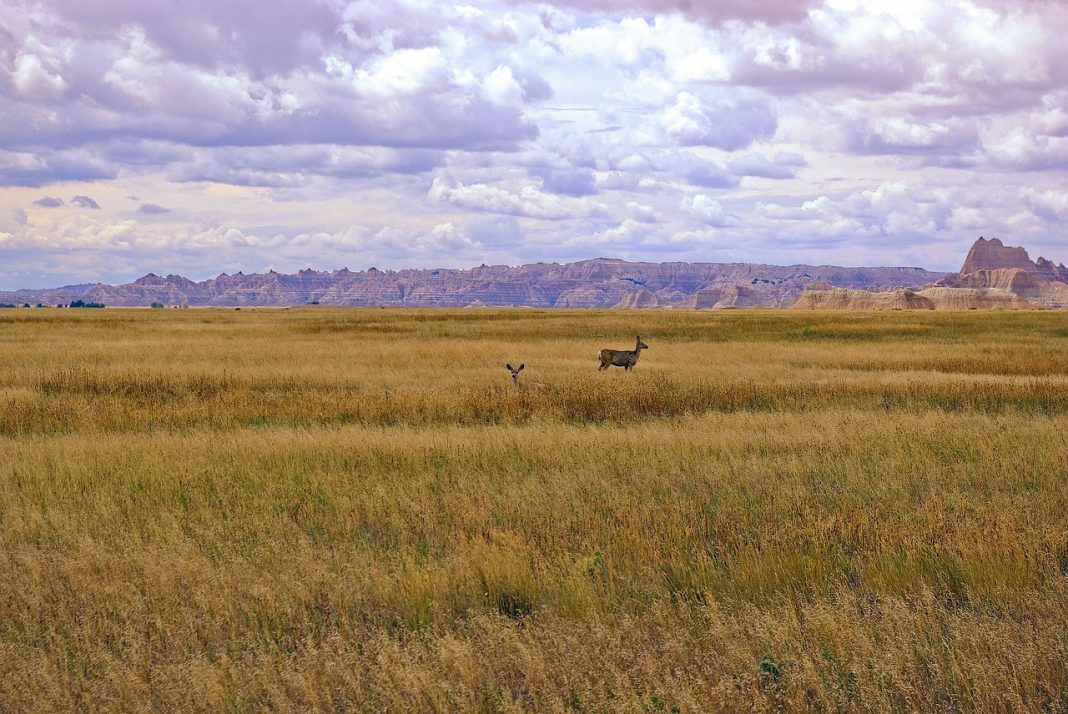 In West Texas, while biologists were conducting aerial survey counts they spotted a rare phenomenon in the animal kingdom. They saw an all-black mule deer, the deer was spotted running with other mule deer across the desert. The Texas Department of Wildlife posted the short video, which was filmed on March 29th from their helicopter, and stated “The rarest of rare”.

This condition is known as Melanism. Melanism occurs when there is an overproduction of color pigment. When this occurs these animals lose some of their natural camouflage and instead are all black. Albinism is similar except the animals are unable to produce any color pigment and are all white. Both of these conditions are rare and most outdoor enthusiasts have never witnessed these types of anomalies.

The video can be viewed by clicking here. The video is played via Texas Parks and Wildlife – Trans-Pecos Wildlife District’s Facebook page.

In 2020, we at Ehuntr reported on something similar in Wisconsin. Over the last several years hunters and outdoors people have been seeing a recording albino whitetail deer. As stated above these albino deer are similar to the all-black mule deer that was spotted in the video above. However, Wisconsin has a strict rule in place that prevents the killing of albino or all-white deer. You can read our article on these all-white deer by clicking here.

Finding one of these rare animals is a once-in-a-lifetime opportunity and it’s even rarer to find a hunter that has been lucky enough to take one.

Have you ever seen any animals, birds, reptiles, or other species in the wild that had albinism or melanism? If so, let us know in the comments.