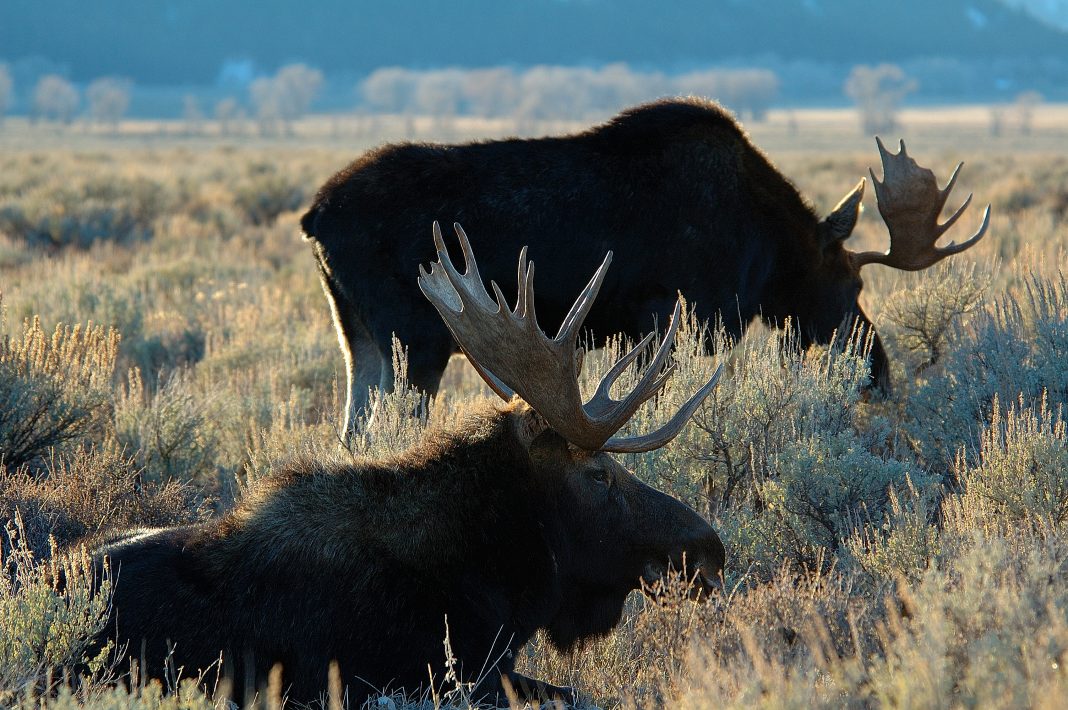 ALASKAN CARIBOU AND MOOSE HUNTS IN JEOPARDY – Hunting caribou and moose in Alaska is a dream of most hunters.  It’s on my bucket list, and I hope to do it soon.  When the time comes to hunt Alaska, I hope nothing impedes that opportunity.  Individuals looking to hunt those animals this year may be facing issues that may impede their hunts.

The Department of the Interior announced recently that there will be a hearing to determine closures in certain units for moose and caribou.  The hearing will be held on April 23rd.  During the hearing, the committee will be reviewing the Temporary Wildlife Special Action Request WSA21-01.  This request is to close moose and caribou hunting in units 23 and 26A to those that are not “federally qualified subsistence users”.  The closure will be from August 1st through September 30th.  Those dates happen to be the same dates as the non-resident hunting season.

If one was to look at the number of harvest from non-resident hunters in these units, the numbers would be small.  That begs the question, why have a closure in these units?  It’s obviously not population based.  In fact, that is not a worry of the committee.  The biggest concern is between local and non-resident people.  This is a conflict that has spanned many generations.  Local individuals do not want hunters, guides or outfitters hunting in their area.  The push to have this closure would not only stop the non-resident hunting season this year, but it would affect years in the future.  It would hurt outfitters financially.  Hunters would also have discouragement that may result in them not returning.

As hunters, we have to speak up for what we want and believe.  As a citizen of the United States, your voice can be heard regarding this issue.  Below are the details on how to call in during the public hearing.  We strongly encourage you to call in and voice your opinion.