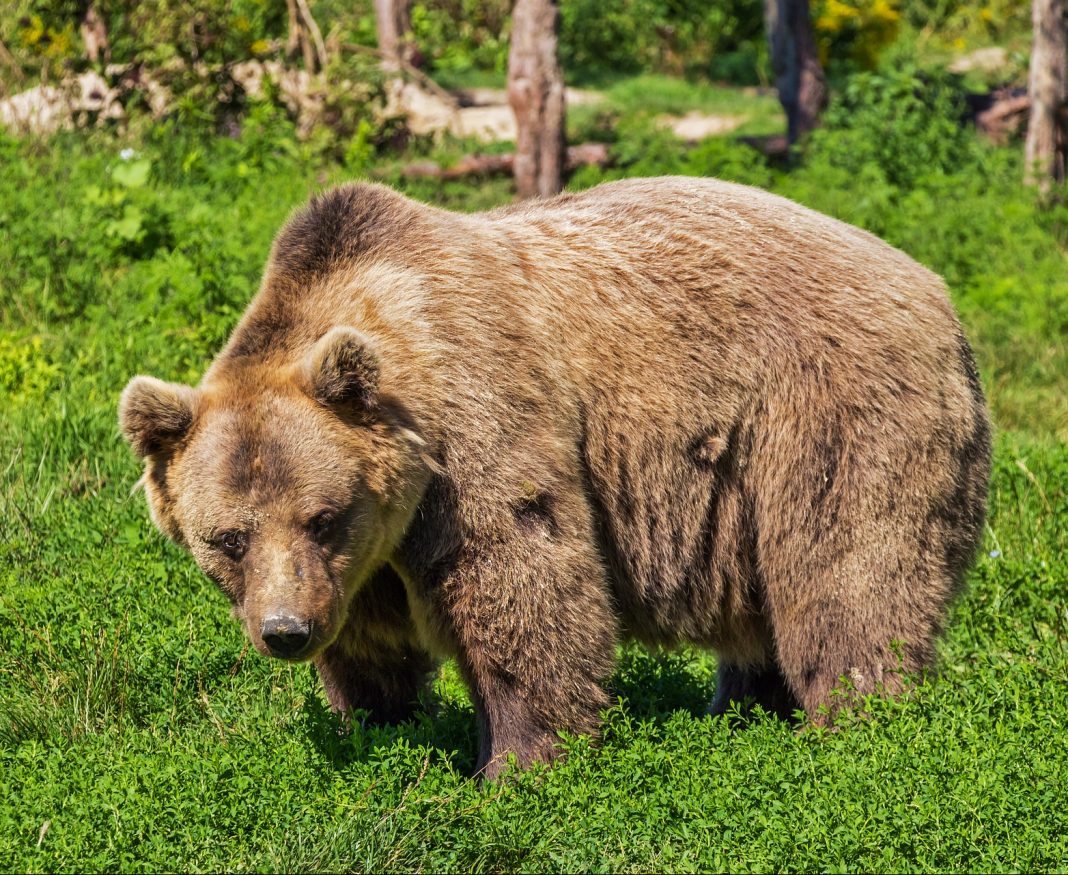 Animal Rights Activist Group, The Center for Biological Diversity, has started the process to sue the Department of the Interior. CBD wants to sue the DOI to forcefully reintroduce grizzly bears to the North Cascades Ecosystem in the state of Washington. Locals in the area do not want to see grizzly bears reintroduced.

In 2015 the DOI started to plan an environmental review process for grizzly reintroduction in the area just north of Seattle. The plan is to reintroduce grizzlies into the lower 48 as they are a threatened species, and have been since 1975. While there are large growing populations in Yellowstone and Glacier National park, the North Cascades region is a recovery area for the DOI.

On July 7, 2020, the DOI announced plans to end the reintroduction of grizzlies to the North Cascades. The DOI says grizzlies are not in danger of extinction and that homeowners, farmers, ranchers, and small business owners are against the planned rebirth of the grizzly population. See DOI Termination of Grizzly Bear EIS at https://www.nps.gov/noca/grizzly.htm.

Problems with the CBD Position

The Center for Biological Diversity is concerned about maintaining a “vast diversity of wild animals and plants” which can co-exist with human beings. They want “those who come after us to inherit a world where the wild is still alive.” All fine missions, but those they are against are us, the human being.

While grizzly bears are beautiful creatures, they are also incredibly dangerous. See recent eHuntr article Grizzly Bear Attacks Biologist in Montana. While northwest Washington may not be a densely populated area, the North Cascades shares a mountain range with the city of Seattle. When the grizzly population grows large enough, it could become a threat to the city residents, a threat that could not be stopped as they are technically endangered and cannot be hunted. It is better to keep these majestic animals in a place where they can roam free of densely populated areas. Consequently, the CBD needs to realize that inheriting a wild world means leaving enough space for the wild to adequately survive, not returning modern society to the stone ages.