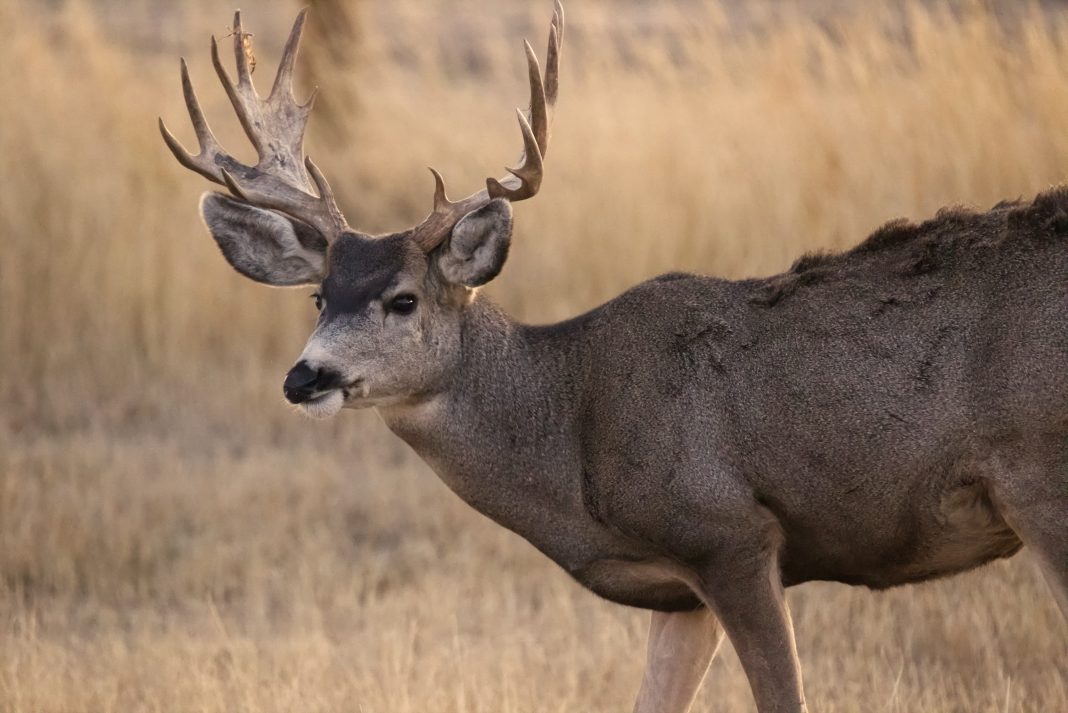 Hunters across North Dakota had a good deer hunting season. 2020 was actually North Dakota hunters’ best year in the last five years. A total of 58,146 hunters killed 39,322 deer during the state’s gun season. In total, deer hunters saw a 68% success rate in 2020. this is up 4% from 2019 and up 6% when compared to the last ten years. While hunters in the 2020 season had higher success than in years past, the season still fell below what the state considers a “good” season. The state sets that threshold at a 70% success rate. That mark hasn’t been hit in 12 consecutive years. However, the state still feels that 2020 was good for deer hunters.

“The 70% (threshold) is still a gauge we use. It’s not an absolute, though. If we have 68% success like we did last year, that is still an overall good deer season.” – State Wildlife Chief Jeb Williams

“Mule deer feel quite comfortable being able to see their predator, or hunter, from about 100 yards. They can utilize the rough terrain for escape cover quite well and don’t boogie over into the next county like some whitetail deer do. Long story short, they are not as cagey as whitetail deer.” – State Wildlife Chief Jeb Williams

What are your thoughts on North Dakota deer hunting success rates? Have you ever hunted in North Dakota? Let us know in the comments!