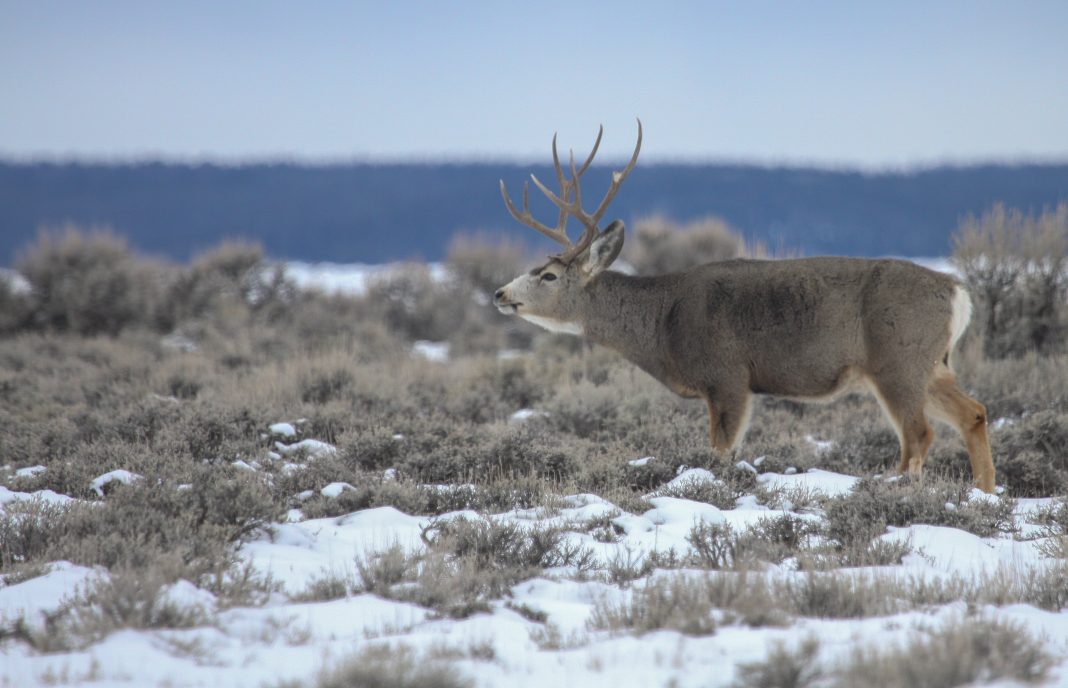 “A plea agreement could result in heavy fines, one year probation and nine months incarceration for Gregg Lambdin, who was charged with 11 counts of wanton destruction of a big game animal Feb. 4. The agreement requires Lambdin also pay fines of $110,000 and $144,000 in restitution. Lambdin is accused of unlawfully shooting deer between July 2016 and Nov. 26, 2018. The first two counts are misdemeanors, which carry potential punishments of one year incarceration and up to a $10,000 fine. The other nine wanton destruction charges are felonies, which each carry potential punishment of two years incarceration and a $5,000-$10,000 fine.”

Imagine walking outside and seeing your neighbor beating a deer or dragging bloated carcasses across his property with a mower. Residents in Sheridan, Wyoming encountered these acts from their neighbor, Gregg Lambdin. Wyoming Game and Fish set up surveillance on Landin and his property and on one occasion, videoed him killing a deer and leaving it.

Lambdin spoke at his hearing saying he killed the 113 deer like others kill prairie dogs. Landin is facing up to 20 years in prison and $110,000 in fines. He is currently out on $10,000 bond while he awaits his trial.

The poachings occurred between July 2016 and November 2018.

Do you think the punishment is enough?