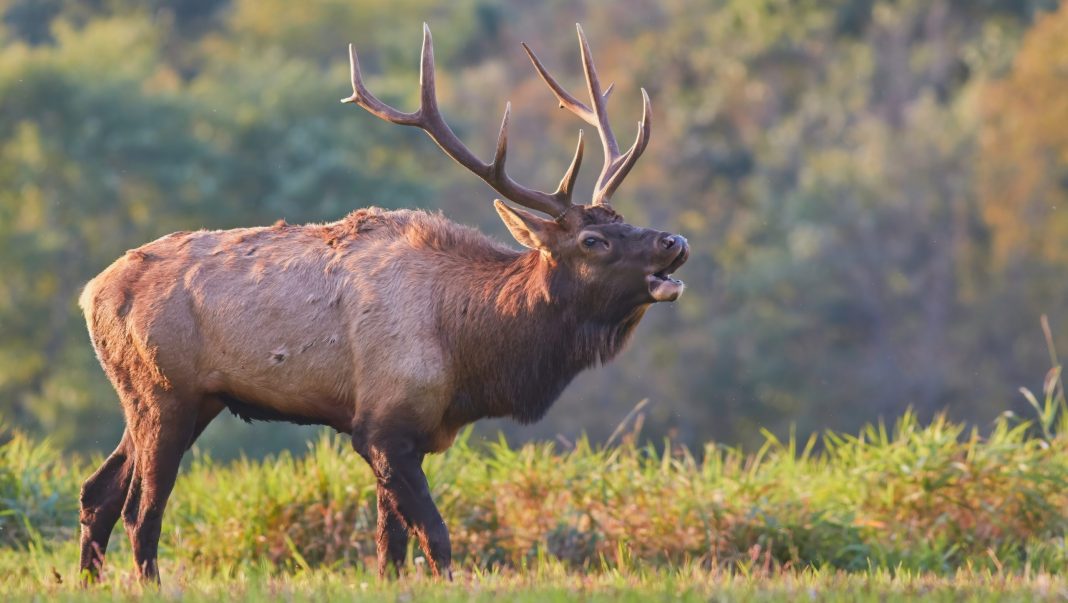 1,050 ANIMALS ILLEGALLY KILLED IN UTAH – Recently, we reported that there had been 102 big game animals killed between the months of August 2019 and October 2019.  We’ve also reported on several other poaching incidents throughout the state during the year.  The Utah DWR has recently released the total number of illegally killed animals in 2019.  That number is 1,050 animals that were illegally killed during the calendar year.

UPDATE: In our latest podcast we visit with Wyatt Bubak, Captain of the Utah DWR, about the poaching numbers.  We discuss limited entry animals, general season animals, and once-in-a-lifetime animals.  We get into some of the details around the incidents in 2019, and Wyatt shares some great statistics with us.  Give it a listen and please share it with others.

Many hunters will look at that number and be extremely disgusted.  Each of those animals represents an opportunity that they did not and will not receive.  They will see that number and see animals that were killed illegally, that they could have possibly hunted.  And they would have done it legally.  It truly is heartbreaking to hunters across the country and especially those in Utah.  Men and women put in countless hours to ensure conservation and management is fulfilled.  From DWR officers to DWR biologists, to dedicated hunters that put in service hours.  Each of them see their time and efforts being wasted.

“Each animal that is illegally killed in our state is one less animal that legal hunters, wildlife enthusiasts or everyday citizens have the opportunity to enjoy,” DWR Sgt. Chad Bettridge said. “Poachers steal our ability to enjoy Utah’s wildlife.”

The monetary value associated with the number of animals illegally killed is also heartbreaking.  The DWR puts the value on these animals at $386,000 in lost revenue.  They put a price on each trophy animal.  For example, a trophy fish would be valued at $25, and a trophy elk would be valued at $8,000.  These numbers are averages for each species.

Although the number of animals illegally killed in 2019 was more than that in 2019, the number of citations went down.  In 2019, officers gave out 526 citations, which is less than the 611 citations given in 2018.  Along those same lines, the number of violation detections in 2019 also went down.  The DWR feels that this is in large part to many districts not having officers present.

“We need your help,” Bettridge said. “Please keep your eyes and ears open and report suspicious activity to us. Working together, we can enforce wildlife laws and keep our recreating public safe.”

1,050 illegally killed animals in a year is too many.  As hunters, we must do all we can to help reduce this number where possible.  Please reach out to your local officers if and when you see any suspicious behavior.